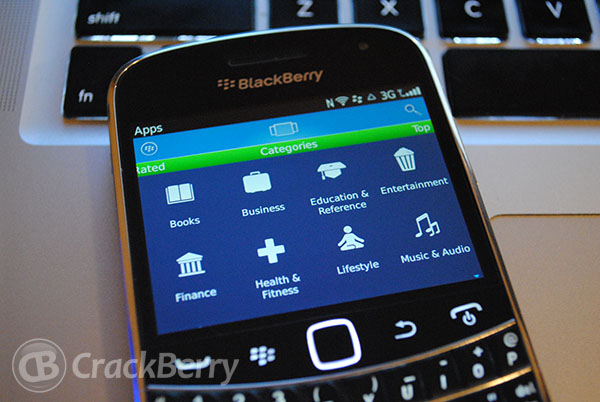 If you happened to open up BlackBerry App World recently and noticed some changes you're not alone. In fact, RIM has sent out notification to BlackBerry developers letting them know that new category changes for applications are now in effect for BlackBerry App World and to adjust their apps accordingly if needed. The changes are as follows:

While most of the changes are minimal, the removal of the beta section is a rather interesting one. RIM has spent a lot of time revamping the BlackBerry Beta Zone for their applications so it begs the question how BlackBerry 10 will handle betas, if at all. Then again, the beta section in BlackBerry App World was never really used by RIM themselves.