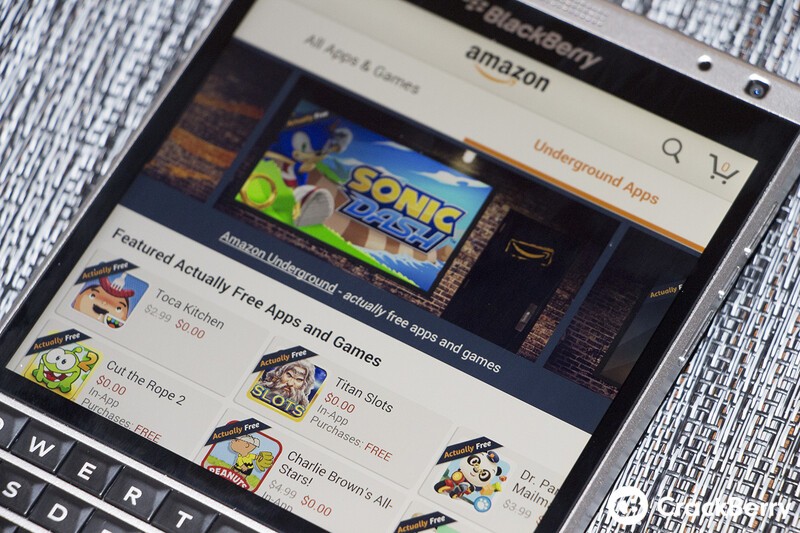 As mentioned above, you won't need to do anything to have your apps migrated to the Amazon Appstore. It is noted that the apps will be unpublished from BlackBerry World at the end of 2015, but no specific date is mentioned.