Before reporting their Q1 2017 results on June 23, BlackBerry has announced they will be holding their annual and special meeting of shareholders on Wednesday, June 22, at 10 am ET in Waterloo, Ontario. 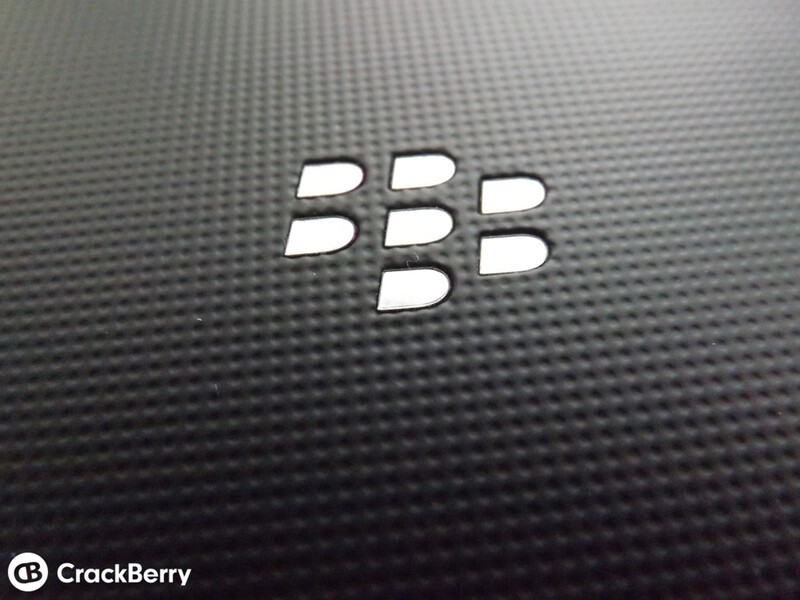 For those interested in tuning in, you can do so by heading here at 10 am ET or visit the BlackBerry Investors event page right here. As always, we'll be following along as well to bring you any of the latest news and information that may come out of the webcast.

UPDATE - Since people keep asking, the 'special meeting' mention isn't anything new. They've called it that for a few years now rather than calling it what it was previously known as. AGM - Annual General Meeting. Same thing, different name. Calm your nerves.