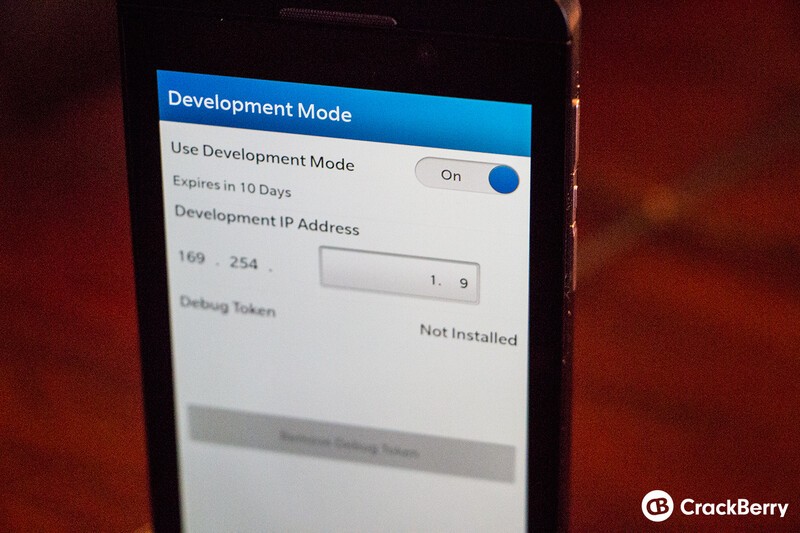 For BlackBerry developers, having the latest and greatest tools to make apps is important and to help keep things moving along, BlackBerry has now released their BlackBerry Tools for Android Development 2.0.2 Beta. The last update to the tools came back in October, so a new update is great to see. The list of feature additions is pretty long for this one but we’ve got them all for you past the break.

If you're a developer and looking to give the new beta tools a go, you can head on over to the BlackBerry Developer Android page or check out BlackBerry Dev Blog post on it all.