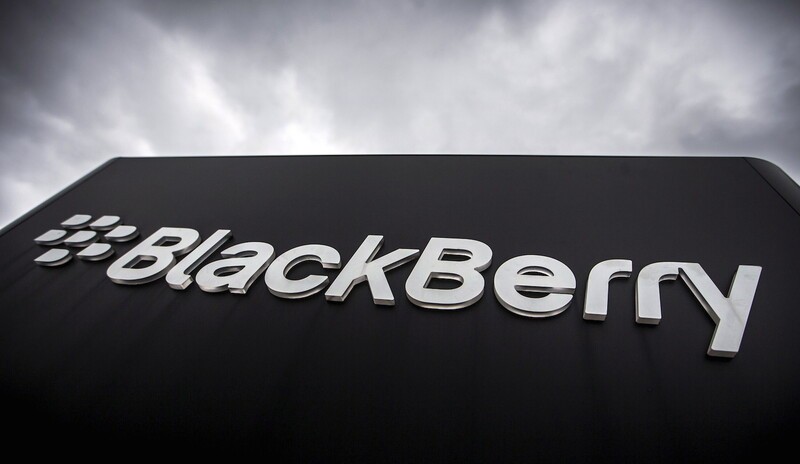 Announced within their Q2 Fiscal 2017 results, BlackBerry has clearly stated they have plans to end all internal hardware development of BlackBerry devices and will be outsourcing to partners from here on out.

Our new Mobility Solutions strategy is showing signs of momentum, including our first major device software licensing agreement with a telecom joint venture in Indonesia. Under this strategy, we are focusing on software development, including security and applications. The company plans to end all internal hardware development and will outsource that function to partners. This allows us to reduce capital requirements and enhance return on invested capital.

Arguably, BlackBerry was done with internal hardware design as soon as the DTEK50 was released. That device was based on a TCL reference design, and the leaked upcoming DTEK60 uses the same model as well. BlackBerry has consistently been moving away from the costs associated with their hardware for a while now, so the news while surprising at first blush, has been a long time coming. Still, it's a bit of an 'end of an era' feeling we're having here because of the history.

This leaves a lot of questions still in play. Who could BlackBerry partner up with? What will the hardware look like? According to John Chen, during the Q2 fiscal results call, there will be hardware out that is in the high-end range, but the conversation was limited. One thing is for sure for now, BlackBerry might not be building and designing their own phones, but they're not done with phones entirely. Stay tuned for more; there's a lot of information to pull out of here.