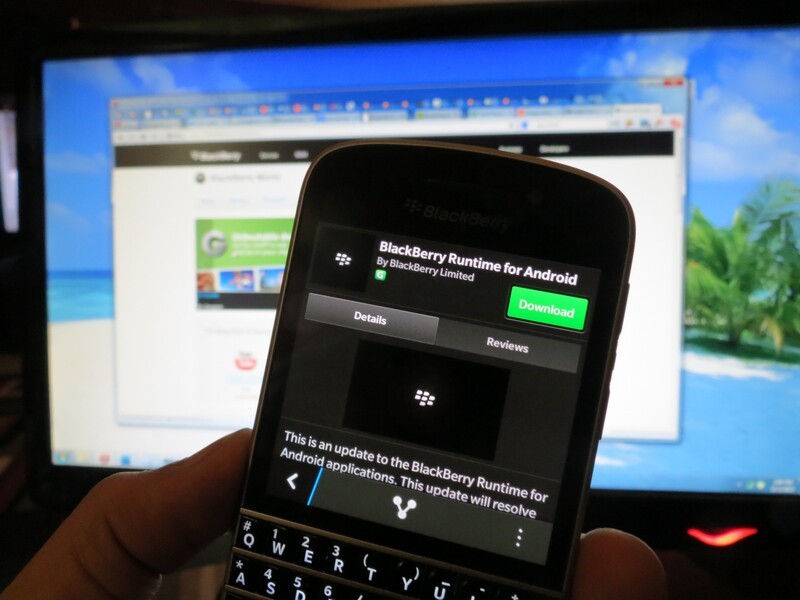 So this is a great deal on multiple levels. Obviously it allows anyone having Android issues to get fixed up, but also because down the road, BlackBerry can ultimately put out updates to the Android Runtime through BlackBerry World as they see fit (possibly). That means we wouldn't be reliant on carrier updates for a new version of the Android Runtime. Important to some, maybe not so much for others.

If you're one of the handful having issues, head to the link below to download the updated runtime. Keep in mind that if you're not affected you won't really gain anything from this either, so best to just move along.