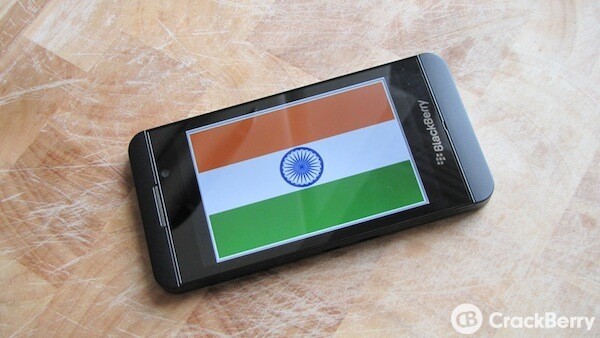 The disputes between BlackBerry an India over lawful access in the country have seemingly after several years of arguments, come to an amicable end, according to documents reviewed by The Economic Times from the Department of Telecommunications.

As noted by The Economic Times, India's law enforcement agencies will soon be able to track e-mail as well as e-mail attachments on a real time basis over BlackBerry smartphones, view 'read' and 'delivered' statuses from BlackBerry Messenger as well as intercept web-browsing.

"The lawful access capability now available to BlackBerry's carrier partners meets the standard required by the Government of India for all consumer messaging services offered in the Indian marketplace. We also wish to underscore, once again, that this enablement of lawful access does not extend to BlackBerry Enterprise Server,"

The documents also claim that the services will be monitored out of Mumbai, where BlackBerry had previously set up servers to help with the negotiations after India had threatened to ban all BlackBerry services back in 2011, unless the facilities were put in place.

In addition to that, it also notes that BlackBerry will be training up to five officials for the Mumbai facilities to handle the technical architecture, operation and maintenance of the monitoring operations. Honestly, I thought they had come to this resolution long ago but I guess there was still some kinks being worked out.