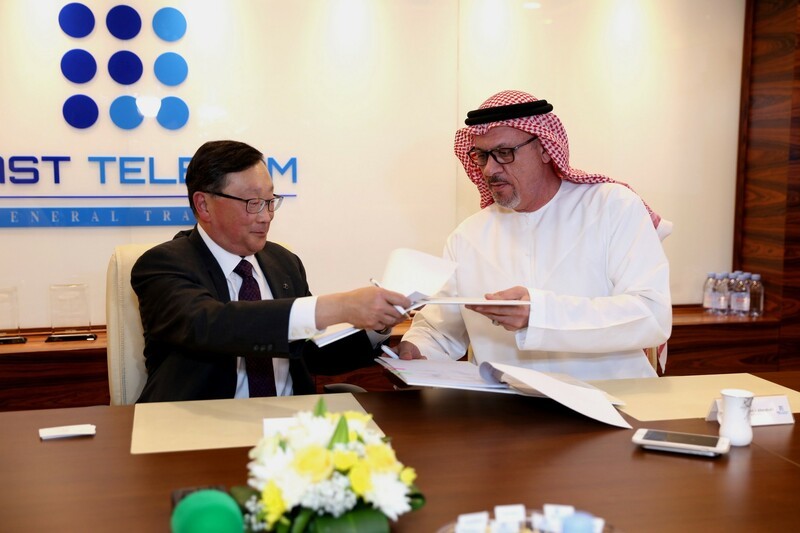 One of the key points made by BlackBerry CEO John Chen during the Q4 Fiscal 2016 earnings call was that BlackBerry was needing to ramp up their distribution and now BlackBerry and Fast Telecom have announced that they have signed a distribution agreement.

"Today, Fast Telecom and BlackBerry have signed an agreement that will enhance the footprint of BlackBerry devices and widen the company's distribution network for mobile devices in the Middle East and North Africa," said Mohammed Albarghuthi, the co-chairman of Fast Telecom.

We are excited to partner with Fast Telecom in the Mena region, as part of our strategy to increase our market reach in the region and expand our global distribution network. BlackBerry's security, privacy, and productivity is unmatched and we look forward to making it available to an even wider market segment.

As part of the agreement, Fast Telecom now offers BlackBerry devices to customers across the region, including the UAE, Saudi Arabia, Jordan, Lebanon, Kuwait, Qatar, Oman, Bahrain, Egypt, and Morocco.