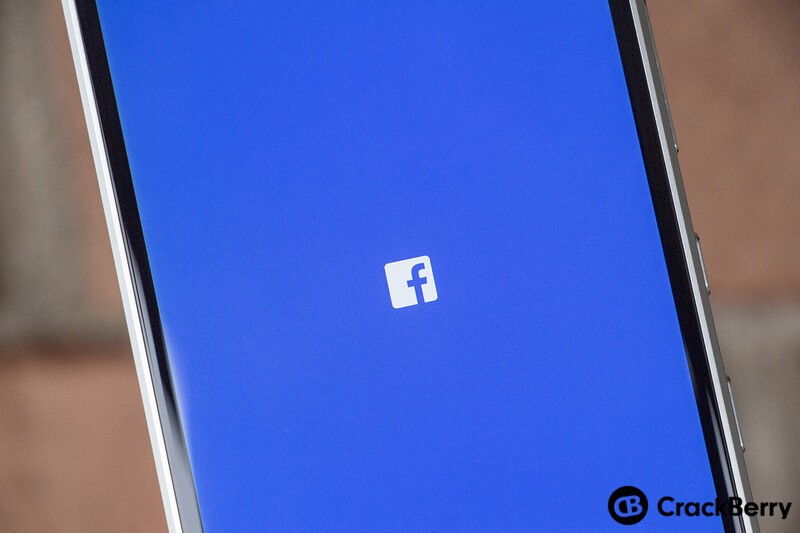 The legal battles between BackBerry and Facebook which started back in 2018 have run their course and as of yesterday, both parties have agreed to settle.

Although the terms of the deal were not announced, BlackBerry spokeswoman Karen Clyne noted "We have resolved our disputes pursuant to a confidential agreement and have no further comment".