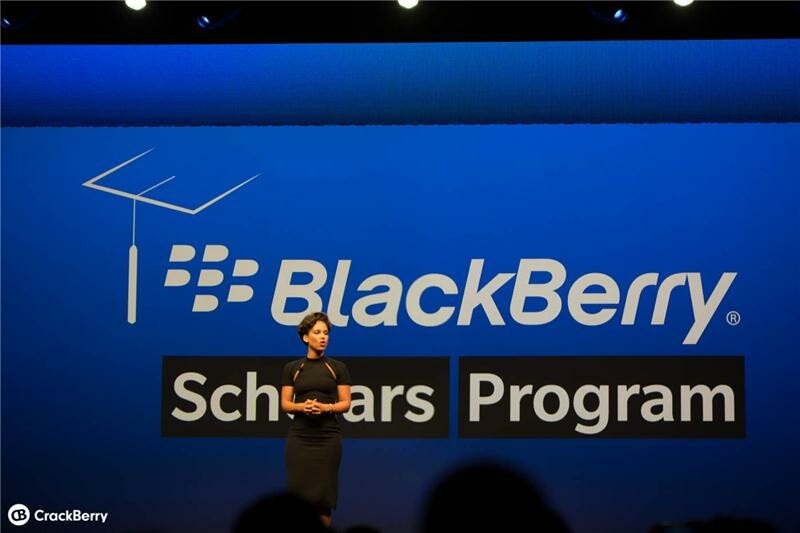 After a year of working together, BlackBerry and Alicia Keys will end their working collaboration as of January 30th. Keys who took position as Global Creative Director during the BlackBerry 10 launch participated in several BlackBerry initiatives such as the BlackBerry Keep Moving Projects and launched the BlackBerry Scholars Program to provide scholarships to women in tech, all in addition to having BlackBerry promotion all throughout her Set the World on Fire tour. The departure has been confirmed to us by BlackBerry via an emailed statement:

BlackBerry and Alicia Keys have completed our year-long collaboration. We thank Alicia for her many contributions including providing creative direction for the BlackBerry Keep Moving Project which attracted more than 40 million visits, advocating for women in STEM and launching the BlackBerry Scholars Program. We have enjoyed the opportunity to work with such an incredibly talented and passionate individual.

The working collaboration saw its share of criticism over the past year, especially in the past few months with many folks wondering what exactly Alicia Keys was doing at BlackBerry as there was very little BlackBerry promotion on her behalf. But BlackBerry seems satisfied with the results and work done by Keys in her time there as Global Creative Director.