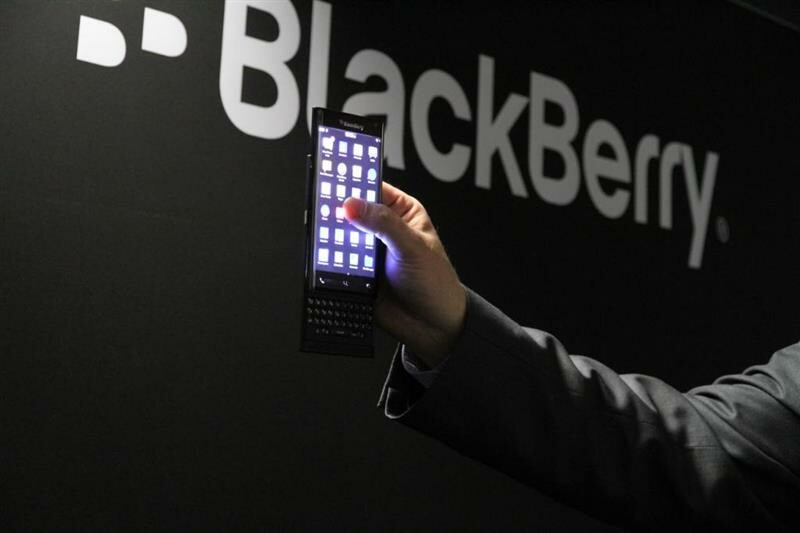 UPDATE - A previous version of the article noted the device codename being 'Keian'. That was incorrect. That device, as noted by BlackBerry will be a high-end luxury phone, designed in partnership with Porsche Design codenamed 'Keian' in honour of Keian Blundell.

Calling all BlackBerry Torch fans. BlackBerry has just shown off an all new BlackBerry 10 slider at their Mobile World Congress event. Although the device has no name at this point and the device details are slim, we know from the comments the device will feature a dual curve display and of course that glorious BlackBerry 10 keyboard.

From the sounds of it, these may be a joint effort by BlackBerry and Samsung but there was no definitive clarification of that. Anyone remember the BlackBerry Blade? Kind of looks like that if you ask me, but there's a certain Samsung Galaxy S6 edge-ness about it.