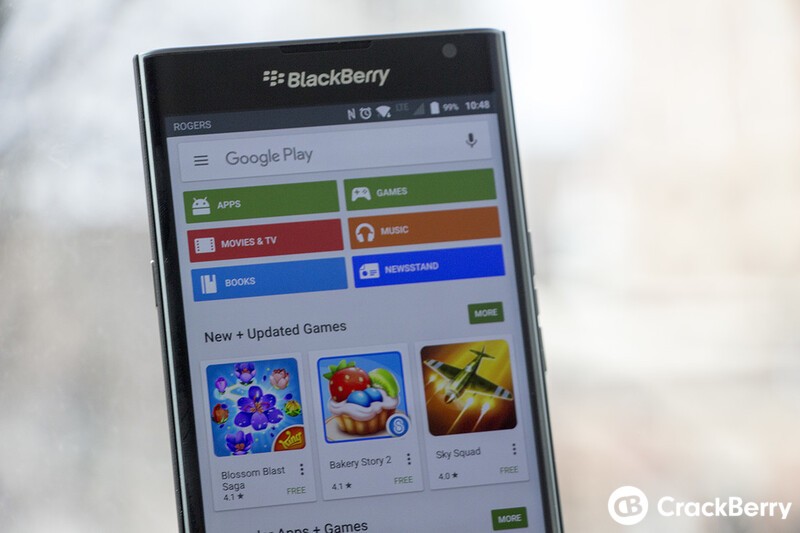 With the release of its first Android-powered smartphone, the BlackBerry Priv, BlackBerry has updated its DevZone with tons of information for developers to get started on Google Play. The new 'Build for Google Play' section helps developers get started with creating a publisher account, setting up their Google payments merchant account, and additional information about the Developer Console itself.

Beyond just getting started with Google Play, BlackBerry also has a number of Priv and Android related resources available for developers. Some of these include a device simulator, as well as additional information about the capacitive keyboard and the slide of the phone. If you're looking to get started with Android development for the Priv, you'll want to check the new Build for Google Play section out in the BlackBerry DevZone.