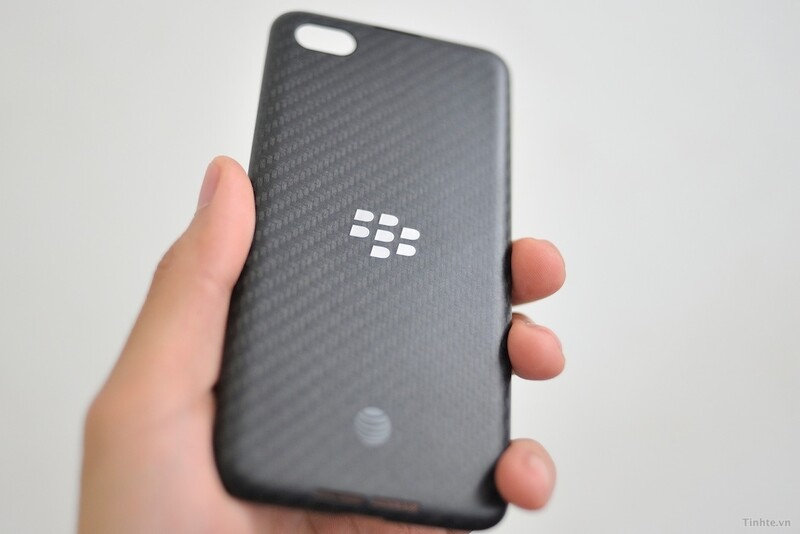 Holy A10! More and more BlackBerry A10 info is floating down the pipeline, and now a hot new slide had leaked in the CrackBerry forums that gives us a better look at just what the A10 might have in store. The slide is from back in May so take it for what it's worth, but it does give us a load of info about the upcoming A-series device nonetheless.

We've heard mixed things thus far so we're not sure just how accurate this info will be come launch, but for now we're rolling with it.

BlackBerry A10 Features and Specs

The interesting thing is the battery however. We heard previously that it would be a non-removable battery and that fits with what we see here, so those battery doors (or back covers) that we've been seeing are certainly a bit of a puzzle right now especially due to the lack of NFC.

Also interesting to note is the mention of Verizon in the dimensions category, where the A10 is set to be .3 millimeters thicker than other A10 variants. This of course suggests that this new BlackBerry "phablet" will ultimately make an appearance on Big Red. Our fingers are crossed the Z10 is at least updated to 10.1 before that time :/

Hit up the forums to check out the slide in all its glory, then drop a comment letting us know what you think!

Check out the full BlackBerry A10 Specifications slide