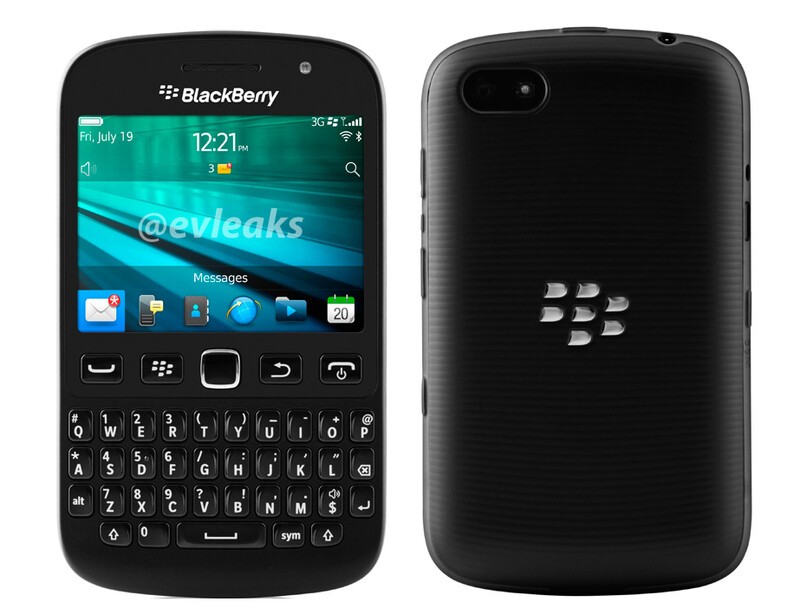 We've seen a few hands-on pictures of the upcoming BlackBerry 9720, but just in case those weren't quite clear enough, here are some press pictures that have recently bubbled up. There's an obvious Q5 influence here, and OS 7.1 is looking like it will be borrowing a few things from BB10, There's no carrier branding here, so no hints as to which markets we'll be seeing it in.

We talked a little bit about the 9720 on yesterday's podcast, and though there's not a lot going for it in the looks department, I think it will be a fine choice for those that think the Q5 is still too expensive.

Anyone taking bets on when and where this is going to be launched? How low will it need to be priced in order to succeed?