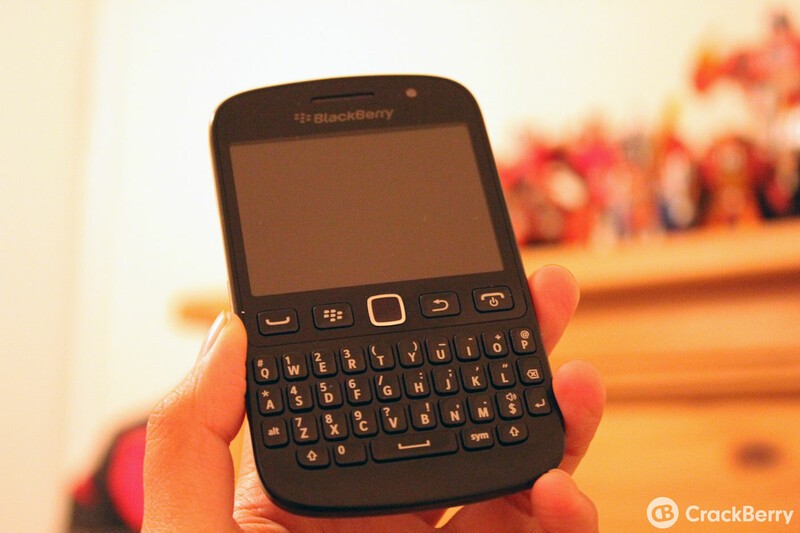 We've looked at pricing details before but to reiterate - the best deal in terms of data is £15 ($23) a month with T-Mobile UK. This plan gives you 1GB of data but since 9720 will use good old BIS, that's more than enough.

We should have the 9720 review for you in the next week, so if you're interested in reading up on that, keep your eyes peeled to CrackBerry.com.

Purchase the BlackBerry 9720 from Carphone Warehouse