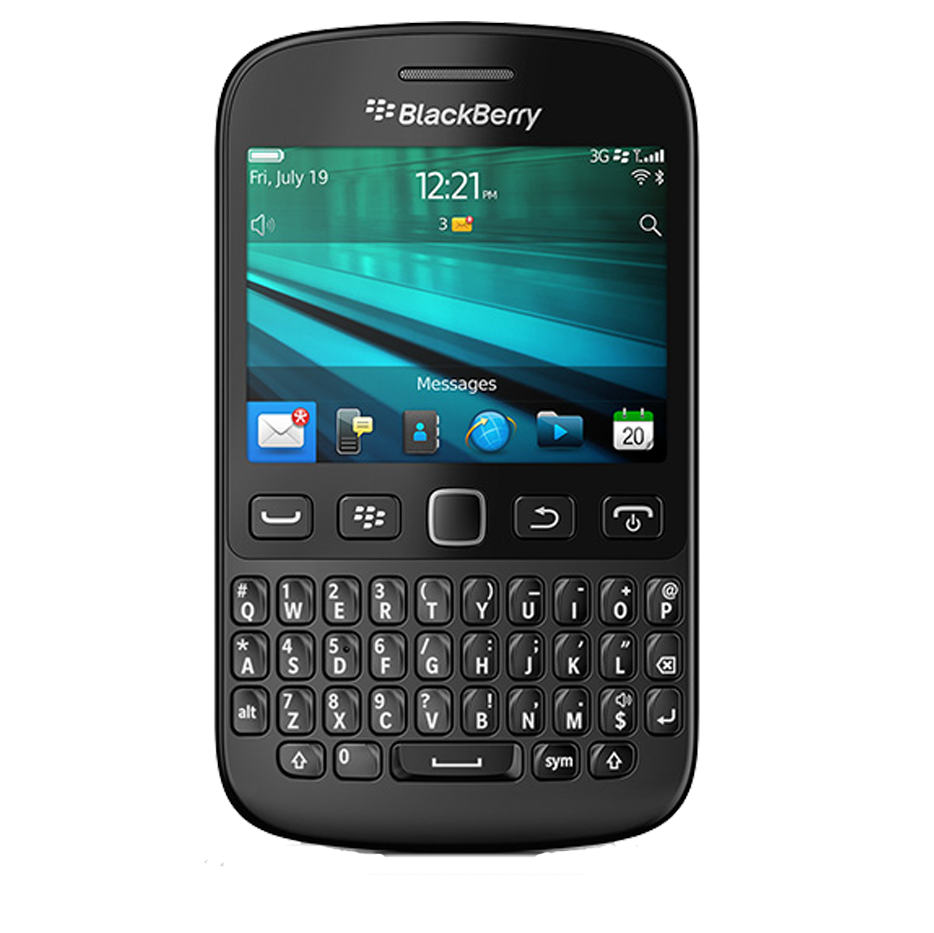 The 9720 features an updated BBOS 7.1 with some features from BlackBerry 10 (like a quick camera button and new lock screen). The 9720 also have the navigation buttons from the 9790 as well as a very similar (if not the same) keyboard to the BlackBerry Q5.

With many folk here in the UK waiting until after Christmas day for the sales to start with High Street and online retailers I thought it was worth pointing you in the direction of the price that Carphone Warehouse now has the BlackBerry 9720 up for. We published our UK PAYG price guide just recently, but things are already changing after the Boxing Day sales kicked in. Now at just £99....

Christmas bargain - the BlackBerry 9720 drops in price in the UK

On the run up to Christmas we all like a bargain. UK retailer Carphone Warehouse currently have the BlackBerry 9720 listed for just £89.95 plus a £10 top up on Pay-As-You-Go. Available in black, blue, pink, purple and white it may be a legacy device and not as up to date as the BlackBerry 10 handsets on offer, but that's reflected in the price.  With the younger population in the UK...

For UK BlackBerry users that are not bothered about upgrading to BlackBerry 10 and are happy with a BlackBerry 7 device as their main form of communication we bring you good news. Carphone Warehouse has cut the price of the BlackBerry 9720 to just £99.95 on Pay-As-You-Go, plus a £10 top up.  This now makes the 9720 £10 cheaper than the Curve 9320 and a real bargain in you are in...

The BlackBerry 9720 has already been out in the U.K. since August 19th, 2013 but that was SIM free only. Now, the 9720 is available from Carphone Warehouse and on contract. So, if you're are interested in getting yourself a 9720 on contract, the 9720 is available on all the major carriers in the U.K. We've looked at pricing details before but to reiterate - the best deal in terms of...

Time to turn the clock back - kind of. The BlackBerry 9720 is now on sale in the UK and we've been lucky enough to get our hands on one pretty sharpish. Whether BlackBerry should be releasing a new handset running BlackBerry 7 when BlackBerry 10 is now all the rage is a big topic of conversation, but it's here so in traditional CrackBerry fashion we have to bring you an unboxing. This...

Pre-order the BlackBerry 9720 from Expansys

With the BlackBerry 9720 now official, many retailers and carriers will start to release pricing details on the newest addition to the BlackBerry 7 family. Many people still question why such a device is needed but I can see many markets where this will certainly sell well, especially in the areas it is being targeted - EMEA, Asia and Latin America. If you're an individual still loving...

BlackBerry 9720 compared to Q5 on video

We've seen plenty of the upcoming BlackBerry 9720 so far, and though the resemblance to the recently-launched BlackBerry Q5 is obvious, until today we've yet to see the two devices side by side. The video above runs through the hardware layout of either device, and we can see that there are a few subtle differences, including plug placement, presence of a convenience keys, rear finish,...

During the BlackBerry Q1 2014 conference call, BlackBerry CEO, Thorsten Heins let it be known a new BlackBerry 7 device would be released soon. Before that, there was plenty of rumors one was coming but that sealed the deal for it. At this point, there's no official branding for the device that we're aware of but there is plenty of references in recent builds of BlackBerry Desktop...

help I try to install quickapps on my blackberry but it gives me the 907 cod error and doing a little research on the cod files does anyone have a link to the quickapps cod files or another solution...