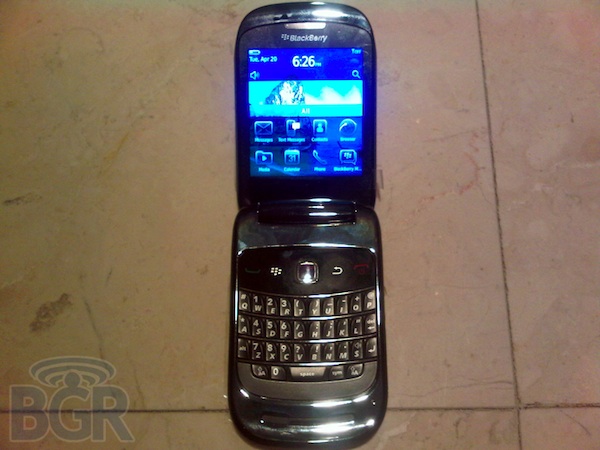 Well this has certainly been an interesting day. First we seen some shots of OS 6.0 and now we get an up close look at the BlackBerry 9670. This certainly isn't the first time we've heard about a new clamshell design from Research In Motion but it is the first sighting of the long on the table device. As we know it, the specs for this one are rather interesting with what may be a few surprises to some out there.

Other than those few items, details are still kind of slim. While we have a model number already, we're led to believe this is what is also referred to as the BlackBerry "oxford." Clearly, the BlackBerry 9670 is not a completed device and to judge by these pics might be selling it a little short. So what do you all think?