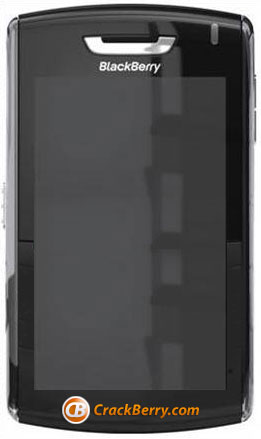 Our friends over at BGR have revealed initial details of the 9000 series. Exciting stuff! Here's what we know so far:

Screen dimensions are going to be 480x320 / 320x480 depending on how you hold it! Looks to me that the device will be like the iPhone in that you can hold it portrait or landscape. Cool stuff. However, does this large display mean a touchscreen keyboard is built-in? No more tactile, easy to use keys? We'll find out soon I suppose...

The device will also have a gig of on-board memory and an Intel XScale processor. The processor is slightly faster than the one found on current iPhone models.

We would also expect to find a built-in camera, but there are no details on that yet. No details on price either (of course).

Expectations have this unit up for sale in early 2008.

Discuss the BlackBerry 9000 in the CrackBerry Forums >