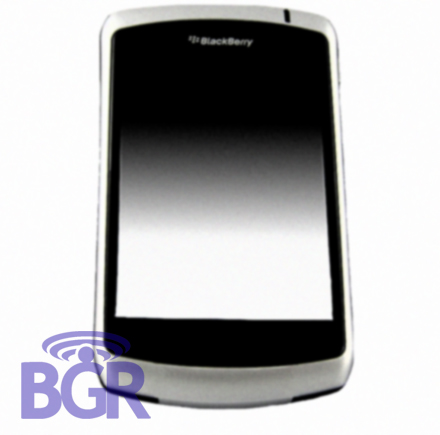 The hidden-in-a-dark-secret-underground-lab BlackBerry 9xxx has sent out a couple distress calls to us, pleading to let people know it’s coming and what it should have in store for the incredibly faithful and addicted BlackBerry users. First off, 3G. It most certainly will have a 3G radio and we’re not talking about the European bands. (The actual 3G bands are not yet clear, but we can only assume North American 3G is a go.) Second, this isn’t your momma’s 3G, this is going to be HSDPA. Forget the Wi-Fi scam, this is real speed with simultaneous voice and data! That isn’t the best part, though…we’ve been told it will rock a 600MHz processor! Finally. We shouldn’t have those necessary and annoying lag times when performing basic tasks, and there should be a drastic reduction of the bottleneck for Internet speeds on the device. What we reported ages ago still seems to be spot on — RIM is actively looking at integrating a Backup/Restore function to facilitate transferring your entire backup to an on board memory card. We’re trying to lock down a solid release date at this point in time, but if we had to guess, we won’t see it this year.

What do you guys think? Do you like this addition to the line-up? Will I have to take back all of the mean things I've said about touchscreen input now that RIM is going in that direction with at least one of their phones? I do hope these internals make it into a BlackBerry with a Curve-style keyboard (and a nuclear-powered battery)!