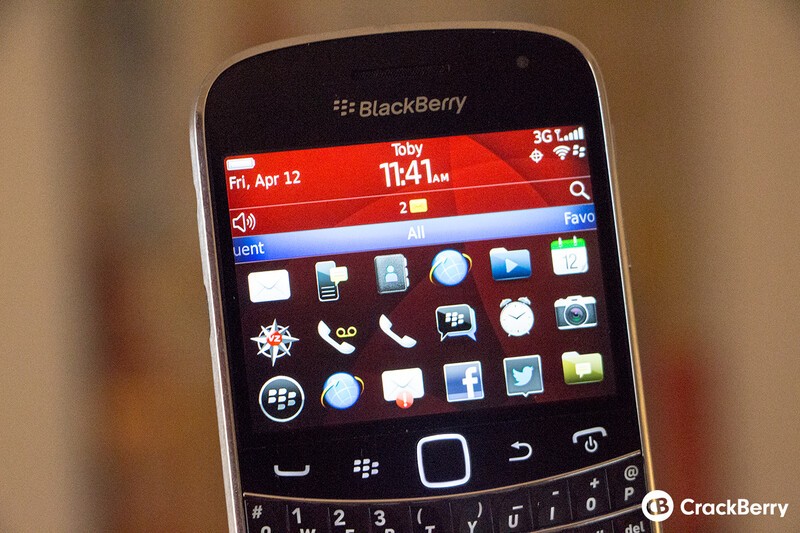 Numbers aside, this is easily the thing I enjoyed reading the least in today's BlackBerry earnings announcement...

Clearly, the company has work to do on all fronts to get BlackBerry 10 phones into the hands of more smartphone users.