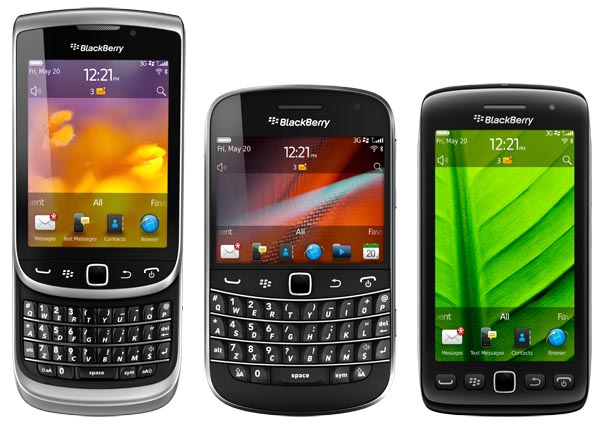 The past week or so has been full of some extreme CrackBerry madness. So much has gone on with devices being officially announced, full specs revealed and tons of hands on time was spent with these devices. There is no doubt that with everything that took place you may have missed some of it or perhaps there was just something you want to go back and read again. While Kevin madly cranks out his BlackBerry Bold 9900 review and Bla1ze is hard at work analyzing the BlackBerry Torch 9810 for his own review, let's check out some of the unboxing, specs, photos and more for each of the new devices along with some of the carrier announcements we saw.