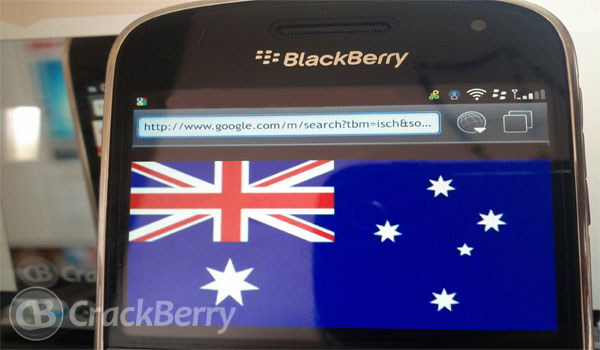 We recently saw the BlackBerry 7 OS get approved for use by the UK government, now the same OS, along with OS 7.1 has been approved for use by Australian and New Zealand governments. It certainly is reassuring to know that our beloved BlackBerry operating systems is secure enough to get government approval. While not many consumers are hugely concerned about security, I, for one, like this about BlackBerry so I always like hearing news like this.

BlackBerry 7 and 7.1 Operating Systems Approved for Use by Australian and New Zealand Governments

BlackBerry 7 powers the new generation of BlackBerry smartphones and includes significant performance enhancements as well as many new features and functionality including Liquid GraphicsTM technology, fast BlackBerry browsing and NFC technology. BlackBerry 7 continues to set the standard for information protection, with support for ECC (Elliptical Curve Cryptography), AES (Advanced Encryption Standard) and the ability to protect enterprise data transmitted between a BlackBerry smartphone and internal systems.