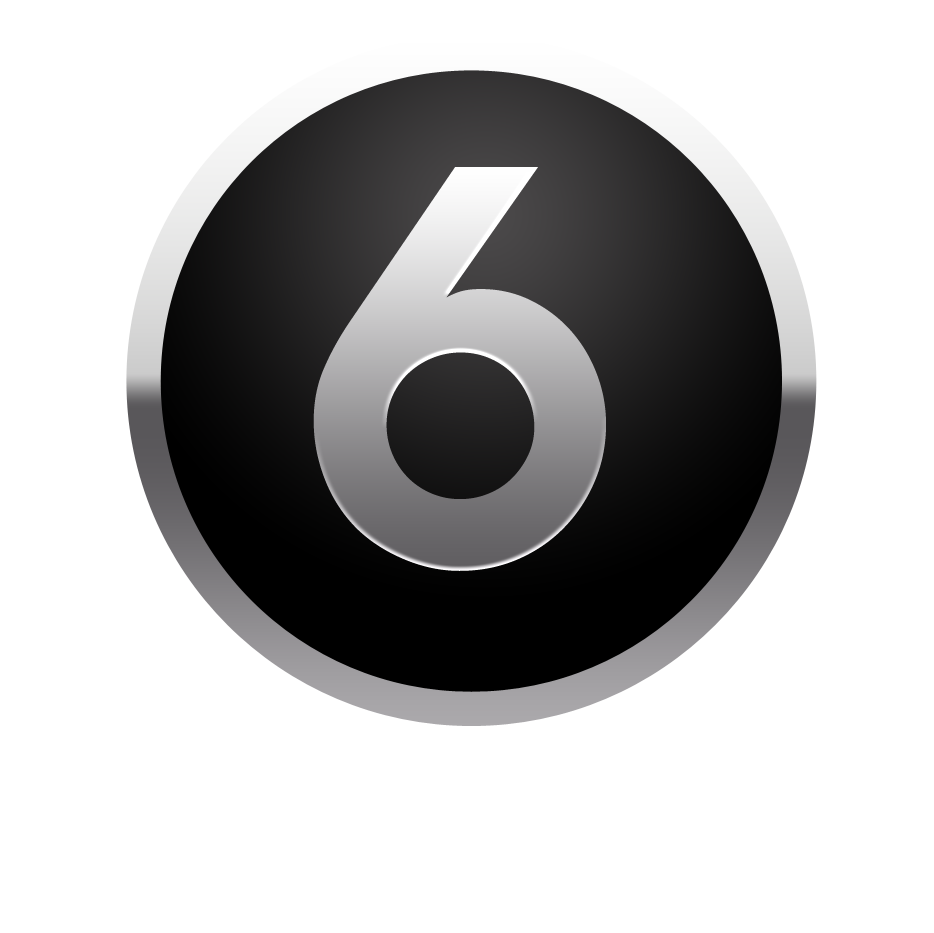 Version 6 of the BlackBerry operating system introduced a new home screen layout which separated icons into separate panes and a new universal search mechanism to find all sorts of information on the device and on the web. Many user interface elements were adapted in BlackBerry 6 for touch input, including the multitasking window. The web browser added tab support, and the music player included a new Wi-Fi sync function through BlackBerry Desktop Manager. A new podcasts app allowed users to catch their favorite shows, but the biggest addition on the app side was Social Feeds, which conglomerated feeds from Twitter, Facebook, and RSS into a single unified interface.  The BlackBerry browser was revamped to be powered by WebKit, putting it on par with other smartphones. BlackBerry 6 was introduced in the first BlackBerry slider, the Torch 9800.

Wikitude initially launched with only BlackBerry 7 support but today they launched a BlackBerry 6 compatible version into App World. With the expansion to support OS 6 it allows a ton more users to take advantage of the various features offered, such as sharing locations with friends, finding new contacts for BBM, and much more. Hit the link below to download Wikitude on your OS6...

Quick Tip: How to enable and disable Universal Search on OS6 and OS7

How to disable Universal Search from the home screen on BlackBerry OS 6 and OS 7 Whether you recently updgraded to a new device, or are a first time user you may find Universal Search to not be for you, and would rather have your application shortcuts back. Universal Search is helpful to some, and a pain to others, but luckily changing from one to the other is quite a simple task,...

Today from Bell Mobility we have OS 6.0.0.615 available for download for the BlackBerry Bold 9700. What's new in this OS? After you install drop a comment or hit the forums with your findings, since no change log was included. Even though this is an official OS, be sure to use caution and do a back-up before installing. And if you're not on Bell Mobility, make sure you delete that...

Some more official carrier OS' have been updated, this time around the BlackBerry Curve 9330 and BlackBerry Style 9670 are getting the love. If you own either devices, you'll likely just want to ahead and load these up rather then waiting for your specific carrier to update. Just remember, make sure you delete the vendor.xml file first and you'll be good to go. Download OS 6.0.0.600...

Though we've seen this OS before in leak and official versions for the BlackBerry Torch 9800,  we thought we should go ahead and let you guys know that AT&T has officially released it as well. I'm sure there may be a small group of you out there waiting for this from AT&T so if that's you, then here you go! If you installed the leak or the official version from Vodafone DE last...

And seemingly out of the blue comes an OS update for Sprint for the BlackBerry Bold 9650. Considering the last official OS released by Sprint for the Bold 9650 was that of OS 6.0.0.415 you'll no doubt wanna fire up BlackBerry desktop manager and get OS 6.0.0.600 loaded up. As always, drop some comments once you get it up and running and let us know how it's working out for ya. Thanks, @...

Fancy an official OS on your BlackBerry, instead of a leak? Well owners of both the Blackberry Torch 9800 and BlackBerry Curve 3G 9300, if that's you, you may now feel free to install OS 6.0.0.600 on your device, as it has been officially released by Vodafone DE. This isn't a new OS, exactly, as both of these devices as well as the BlackBerry Bold 9700 all saw it as a leak earlier this...

Fancy a new leak for the BlackBerry Torch? Of course you do. It took a while but here is OS 6.0.0.600 for the BlackBerry Torch 9800. No list of what, exactly has changed as of yet but you all know what to do. Pick it apart and let us know in the comments and in the forums what the deal is. Good, bad, ugly? We wanna know. *OS Disclaimer - Please Read: Keep in mind this is NOT an...

CrackBerry Tip of the Day! BlackBerry OS6 makes it easy to add any contact to the home screen. This means you can turn any of your contacts into a shortcut that goes on the home screen (with their picture on it and everything). The shortcut will allow you to message your contact in a variety of ways, all from the home screen. But, let's take that one step further. Instead of...

For anyone out there keeping track, builds of OS 6.0.0.576 have made their way out for the BlackBerry Pearl 3G, Curve 3G and even the Bold 9700 but nothing for the BlackBerry Torch 9800. That is, until now. Yup, OS 6.0.0.576 is now available for your downloading pleasure. So if you're down with running a leaked OS, have at the source links below *OS Disclaimer - Please Read: Keep in...

Although all of these OS' were previously leaked, it's pretty awesome that AVEA just unleashed them all at once for everyone who either may not have had a chance to grab them yet or prefers to stick to official OS releases from a carrier. OS 6.0.0.570 is now available for the BlackBerryBold 9780, BlackBerry Torch 9800 and finally, the BlackBerry Pearl 3G (9100/9105). If you're not on...

Whether you are upgrading your current device from a 5.0 OS to a 6.0 version, or you upgraded to a new device completely which is running BlackBerry 6, odds are that when you made the change not all of your picture folders were showing by default. When I made the switch the same happened to me, and I was rather nervous thinking the information was lost, but it wasn't and once the device...

BlackBerry Torch 9800 owners will be happy to hear that OS 6.0.0.570 has leaked for their device today! If you install this one be sure to swing by the forums and let us know what fixes and findings you discover. As usual, be careful when updating your device and be sure to make a backup before loading this one up. *OS Disclaimer - Please Read: Keep in mind this is NOT an official...