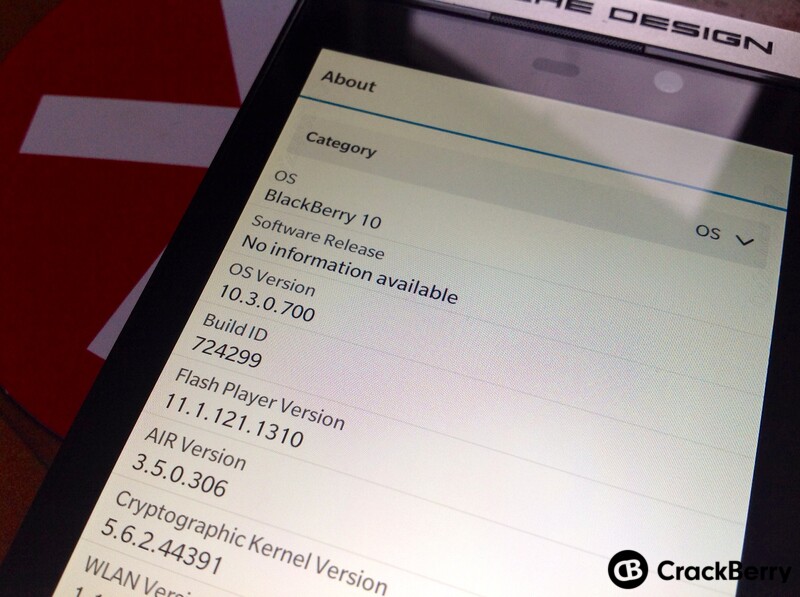 The BlackBerry Jam Direct webcast for developers took place today and with it the release of the Gold SDK. We already saw the Dev OS updated to 10.3.0.700 for developers to use for testing and today we see Gold SDKs released, as well as the Simulator which let's you try out the upcoming BlackBerry Passport's touch-enabled keyboard. During the webcast, BlackBerry went through the new APIs available to developers, such as Bluetooth LE, new headless triggers and telephony (retrieve phone number, hold call etc).

We'll get more into what's expected to arrive in BlackBerry OS 10.3 in a different post but for now, here's some of the changes added to the Gold SDK made available today.

Later in the summer we should see a 10.3.1 SDK drop in beta and then a gold release for that too. The 10.3.1 SDK will provide key features for developers to create apps for the BlackBerry Classic and the "tool belt".

I'm certainly looking forward to 10.3 and can't wait for it to become available. I've tried out the beta OS and have just loaded on this latest release and I'm liking what I see. Just bear in mind that the latest release in a developer version so it is not good to use on your main device.