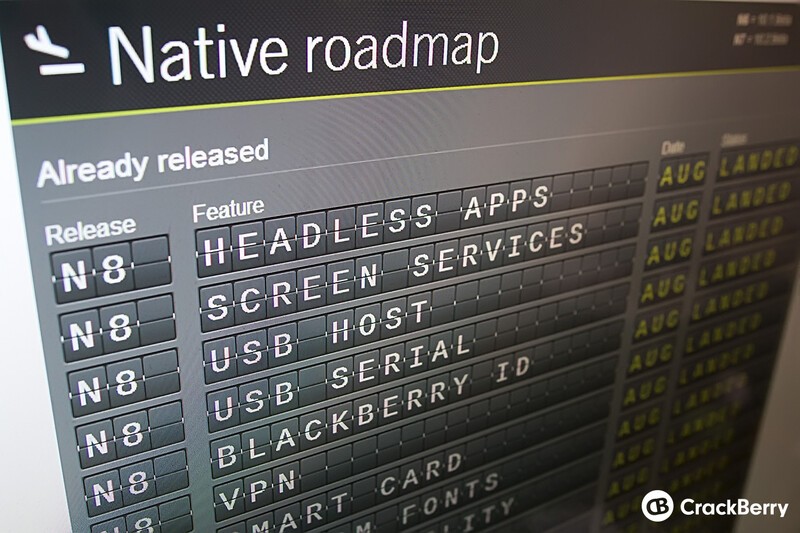 The BlackBerry 10.3 SDK Beta is now available for developers to get updating their BB10 apps. We've already been through some of the features the SDK promises to offer, but the major takeway is that the Adobe Air runtime will be retired. Beyond software, BlackBerry confirmed there is a simulator included for an upcoming device with a 1440 x 1440 square screen, which sounds an awful lot like the Windermere. BlackBerry's Tim Neil also confirmed that we'll see a BlackBerry Classic device this year running 10.3.1, so devs can get started optimizing now, even though there's going to be another SDK release for that software.

The UI guidelines for Cascades have also been updated with a few great new changes. That includes flat icons, highlight colors for primary actions, and black or white base colors for maximum readability.

Developers interested in trying out the BlackBerry 10.3 SDK Beta can get downloading over here. As for the rest of you, are you liking what you're seeing in BlackBerry 10.3 so far? Are there still key changes to the OS that you'd like to see? Developers, what's the best thing you've found in the 10.3 beta SDK?