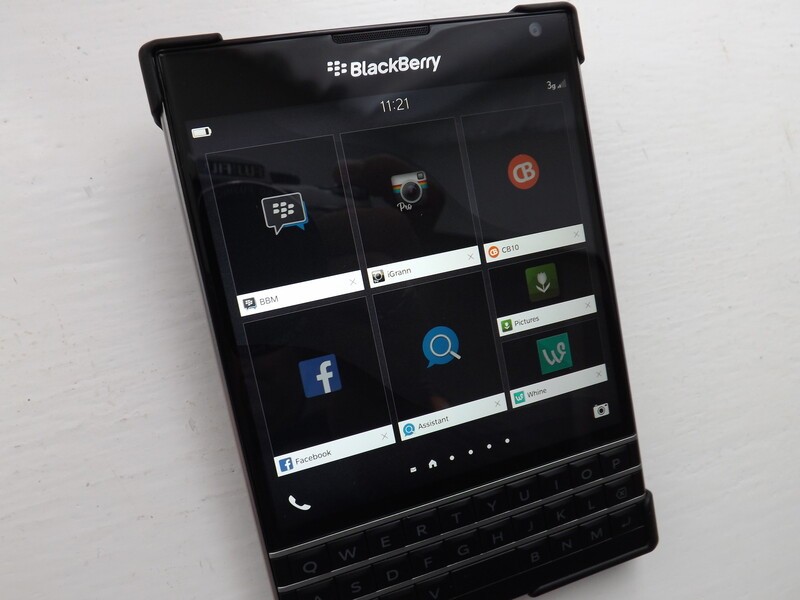 With any new release of an operating system it's the big new features that normally get all the attention and that's perfectly understandable. However, it's also the little improvements that help the whole experience and BlackBerry 10.3 has plenty of those.

One that's stuck out for me happens after you restart your BlackBerry. Cleverly, the device remembers what applications you had open as Active Frames prior to the reboot and as the device restarts they will still be there but in a kind of translucent state.

This then gives you the option to either tap them to open them up, or close them with a touch of the 'X' at the bottom right of the frame.

This new feature isn't a massive selling point for BlackBerry 10.3 but it does make life easier. If after a reboot you need to jump into those same apps you had running, which I normally do, there's no need to find those apps and launch them by locating their icons in the app trays.

Of course, if you are already running BlackBerry 10.3 you may be one of the folk that don't keep Active Frames open as with 10.3 you can have a nice clean home screen to show off your wallpaper - yet a second awesome new feature.

Nice work BlackBerry. Now we just need to know when all BlackBerry 10 devices are going to get the 10.3 update.