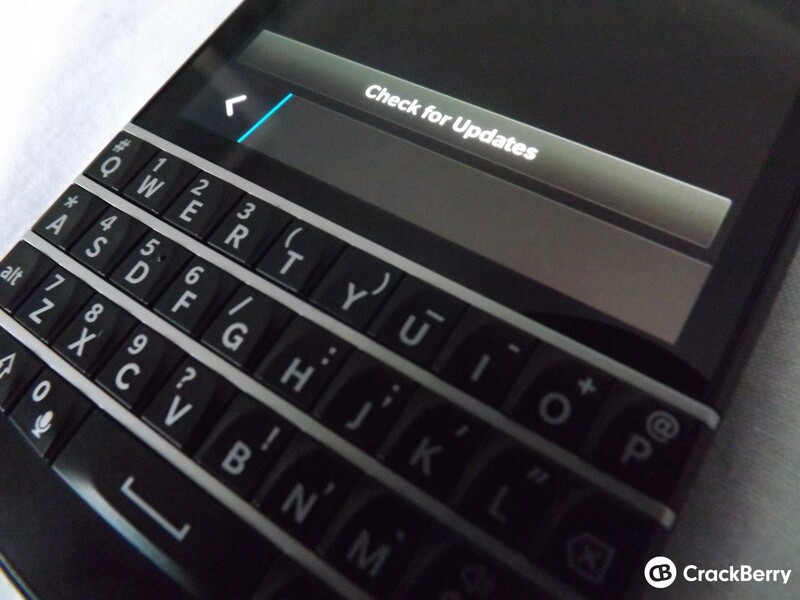 Take this one with a pinch of salt once again, but the latest word on the street is that we could see BlackBerry 10.2.1 released here in the UK within weeks.

geekshut.com have reported the following, regarding a January release, although as yet we have nothing official from BlackBerry themselves. We know the update is on the horizon but until BlackBerry confirms its release we will have to wait and see.

An O2 representative has (allegedly) stated:

I have checked, and I can confirm that BlackBerry OS 10.2.1 will be releasing on the O2 network in January. However, BlackBerry haven’t officially announced an exact date in January yet. Once OS 10.2.1 is released, you will get a notification on your BlackBerry about the software update.

Only time will tell.