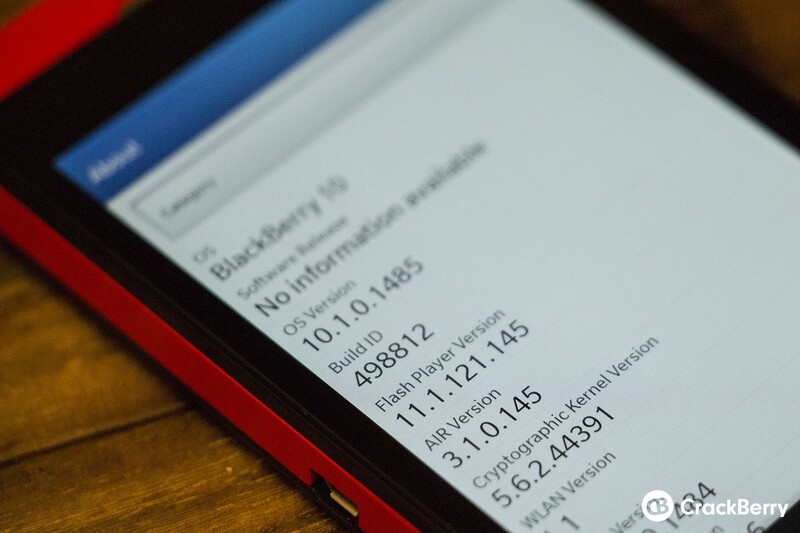 Right now, we've only confirmed Bell, TELUS and Rogers but if you're on any of the other small carriers and seeing the update, be sure to let others know in the comments or hop into the CrackBerry BlackBerry Z10 forums.