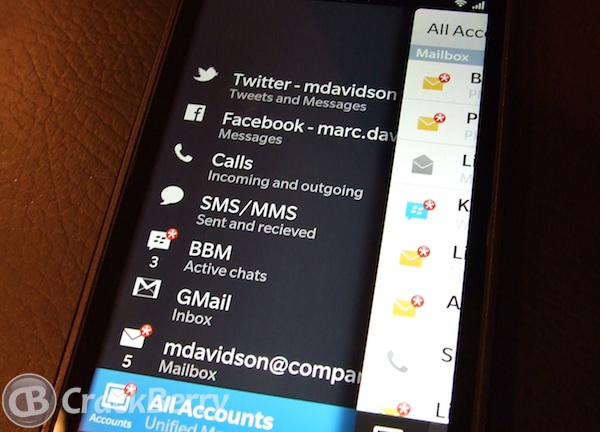 BlackBerry 10 is coming and just in case there hasn't been enough confirmation floating about for you that it will be arriving on U.S. carriers, Reuters has spoken to Verizon, AT&T and T-Mobile on the matter. All of which, have confirmed BlackBerry 10 will be added to their device lineups with more information coming soon from each.

"We're hopeful it's going to be a good device," and "We'll carry it" said Lowell McAdam, chief executive of Verizon.

"We're extremely optimistic that it's going to be a successful product and our business customers are extremely interested in it," Chief Executive John Legere of T-Mobile USA said.

"It's logical to expect our current (BlackBerry) customers will have the best BlackBerry devices to choose from in the future," AT&T handset executive Jeff Bradley said.

While none of the executives were keen on offering up much else information, it's pretty clear the outlines have been set already and we'll be hearing more soon. Now, where is Sprint?