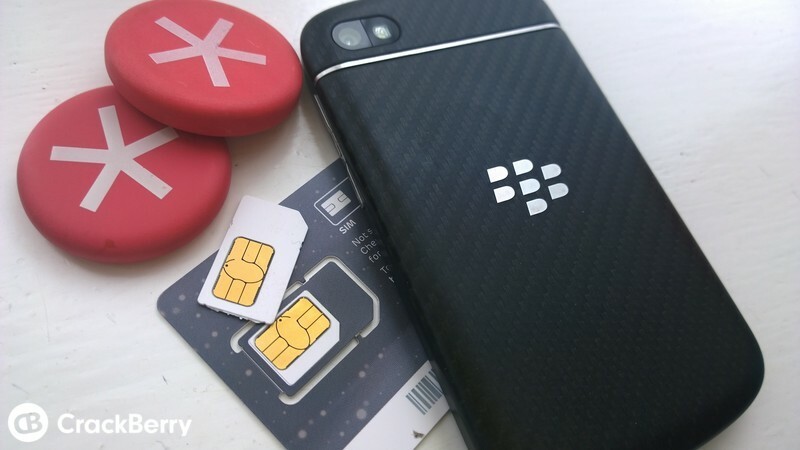 Just the other day we asked the CrackBerry nation if they thought that the forthcoming BlackBerry Passport and Classic should offer a dual sim option. The results were pretty straightforward - with just short of 83% of voters saying they would be in favour of the idea.

To be honest, I'm not surprised by the outcome of the poll. With the Passport in particular targeting the enterprise market it would eliminate many users from having to carry a work device and personal one. Will it happen though? Well that's down to BlackBerry, although I'm pretty sure they will take note of the poll results.

If you weren't in favour of dual SIM you have to remember that even if the feature is included in a BlackBerry it isn't one you have to take advantage of. It would however be there is the need arose.

So listen up please John Chen and give BlackBerry users this option, which they would clearly like. Thanks in advance.