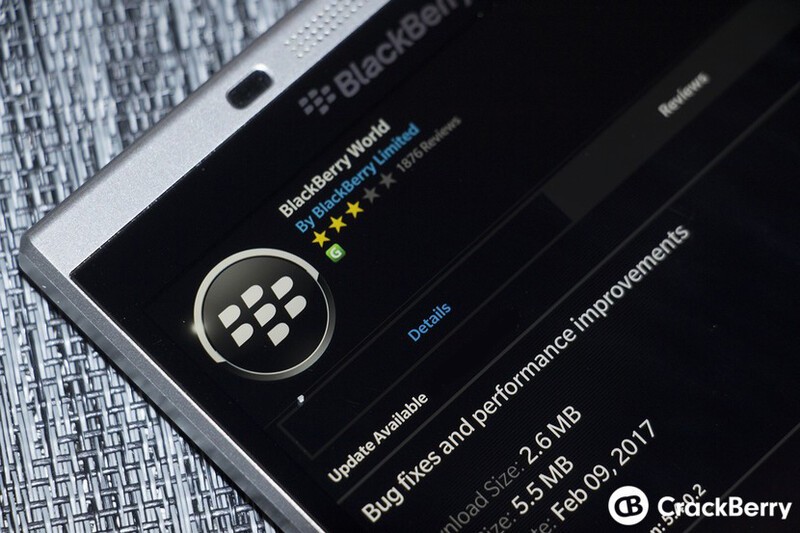 As a bit of a surprise to BlackBerry 10 users in the CrackBerry forums, BlackBerry recently started rolling out a brand new BlackBerry World update seemingly out of nowhere. As it turns out, though, the update is pretty essential to get downloaded and installed if you wish to continue using BlackBerry World after May 30, 2020, as BlackBerry highlighted on Twitter.

That's not a lot of notice for those who will need to update, but given the update has already started rolling out, you should be able to load up BlackBerry World and have it waiting for you.