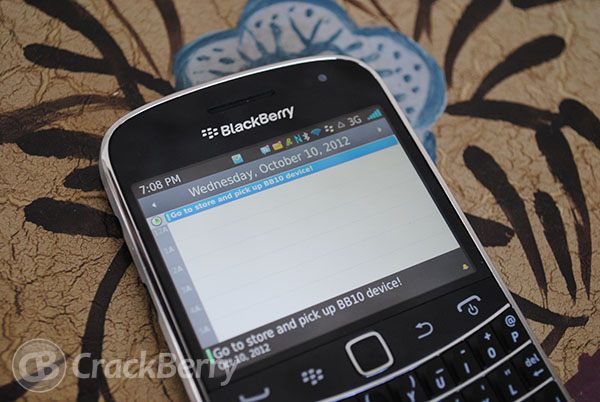 As we discussed on today's CrackBerry Podcast, something just feels *right* about an October 10th launch date for BlackBerry 10. Over the years we've mainly observed BlackBerry launch new phones in a staggered roll out across carriers and countries, but how great would it be to see a coordinated global launch happen. With a new CEO, COO and CMO running Research In Motion these days, I think it would be a significant signal to the world that this is a NEW BlackBerry.