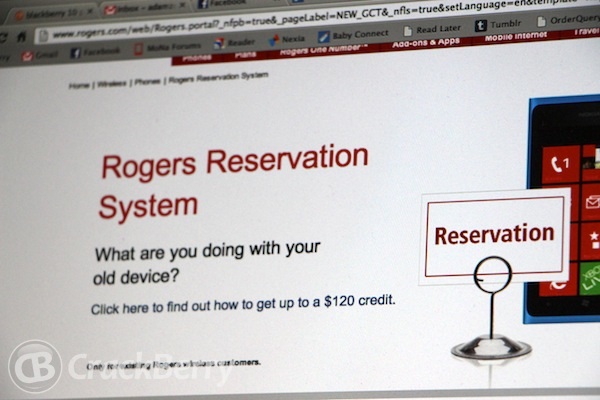 The big BlackBerry 10 launch event is scheduled for January 30, 2013 and spans the globe with events in New York, Paris, Toronto, Johannesburg, London and Dubai. Leading up to the event, carriers have already started announcing that they will indeed carry BlackBerry 10 devices - notably the all-touch BlackBerry Z10. A few carriers in the UK said they'll be stocking the devices, and Rogers has even gone so far as to start preorders for customers so they don't have to worry about getting a device at launch. We expect to see many more carriers follow along with online or in-store reservations for devices, so we've got all the info you'll need right here. If you're looking to preorder a BlackBerry 10 device - this is where you want to be. Keep reading for a list of carriers that are gearing up for BlackBerry 10.

These are the major carriers that we expect will be carrying BlackBerry 10 devices so far. The bold carriers have announced they will have devices already, and some have preordering available as well, so you can head to the links below to register for a device. We're assuming for now that this is for the full-touch BlackBerry Z10 model but no one is really stating that one way or the other. We'll update this list with more carriers and other regions as they announce availability.