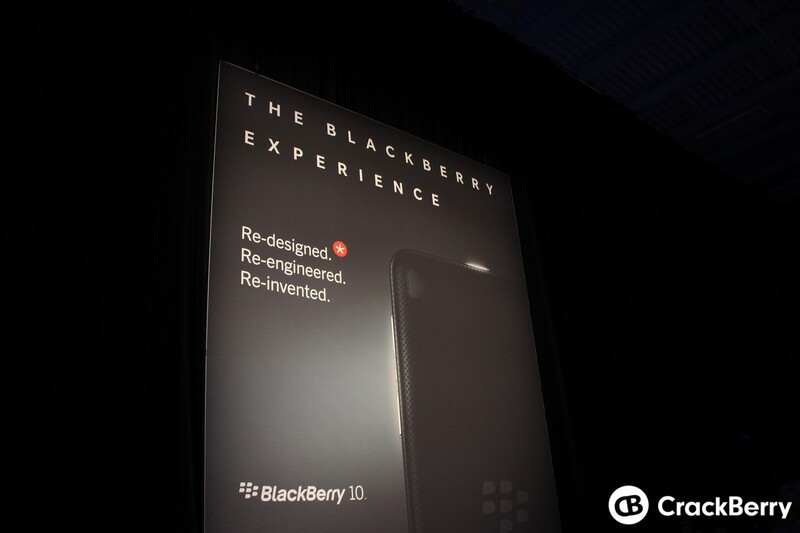 As BlackBerry has continued talking to the media and relaying their messaging surrounding their move to outsource their hardware design and development to licensees, one topic that keeps appearing in small ways is BlackBerry 10. To their credit, BlackBerry hasn't avoided discussing BlackBerry 10. They've let it be known that BlackBerry 10.3.3 is still on its way and support for the operating system will continue. In fact, several interviews have noted there are potential licensees for BlackBerry 10 and a new interview with Alex Thurber lays that out once again.

We continue to support the BlackBerry 10 operating system; some companies are interested in licensing it for handsets. If it's a solid business model going forward, we'll work with a 3rd manufacturer. But we're not close enough to say we're going to do that.

As I read that information in the earlier interviews, I wondered if it would be for handsets as it was not clearly stated. After all, BlackBerry 10 is a versatile operating system and could be adapted to other devices. Perhaps, a BlackBerry 10 powered TV, webOS style. But these comments from Thurber state handsets specifically which is interesting because now I'm wondering what those handsets, assuming they get built, would look like. Would they be watered down to near dumb-phone levels? Would they have access to BlackBerry World? Who would build apps for them?

For their part, BlackBerry isn't just going to be handing these licenses to just anyone. As has been mentioned in previous interviews with John Chen and Ralph Pini, BlackBerry does have a laid out criteria these partners must meet in order to build BlackBerry-branded devices and BlackBerry will even take a hands-on approach and send people to work with these partners if need be.

We're very careful who we're working with. We want to be very positive; the contracts are long and complex and we're involved in every stage of the way. We'll know what's going on at every stage of the manufacturing process - and we'll still inject our hardware keys at the right moment.

While many have already declared BlackBerry 10 dead, BlackBerry certainly isn't ready to declare that just yet nor should they. If they can find alternate paths to take in money from its existence, then they should certainly do so. They spent a fortune building it. Even if it wasn't as successful as many had hoped, any return on investment should be explored. In any case, the prospects are interesting here but as Thurber noted, BlackBerry isn't close enough to any deals yet. Of course, there's also the question of whether or not it's just corporate hype. Time will tell in either case.