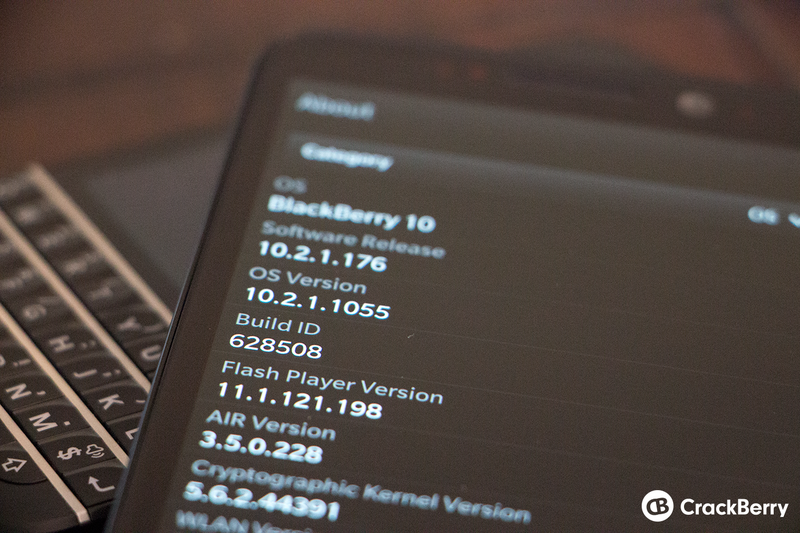 BlackBerry 10 has come a long way since it was first introduced, so much that we're having a hard time keeping track of what's new in each OS update. We've done some leg work with plenty of help from the CrackBerry forums (seriously - you guys are a huge resource) and have compiled a master change log for all of the major OS updates thus far.

While we've tried to pin down everything the best we can, keep in mind that we may have missed a few small features here and there. If you know of anything that should be added for any of the previous releases, be sure to drop a comment and we'll get the list updated. We'll keep this one going as more updates are officially released so be sure to check back when you want to find out what's new.

OS 10.0.1 was the first update from BlackBerry after the initial release of BlackBerry 10. The update brought along mostly fixes but added things like improved Bedside Mode, camera optimizations and battery life improvements.

The OS 10.1 release was the first major OS update for BlackBerry 10. Here users got added features that included message gestures in the Hub, simple password support, email sync settings and much more.

OS 10.2.1 is here, and along with a host of productivity and BlackBerry OS throwback features (like speed dialing off the keyboard), 10.2.1 also brings with it the ability to install Android apps directly onto BB10.