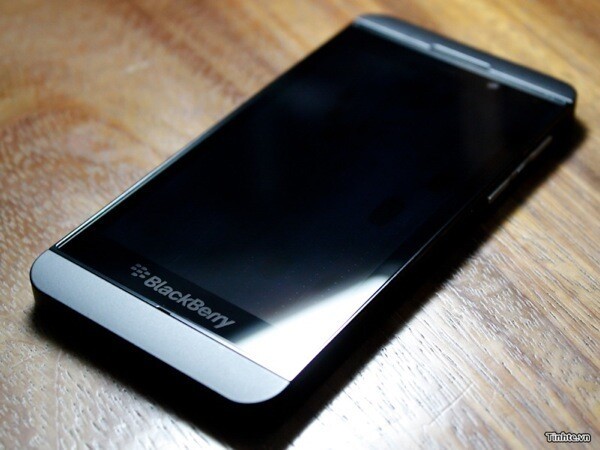 By now, I'm sure pretty much everyone interested has seen images of the BlackBerry 10 L-Series device. It's been caught on camera plenty of times but as we near official announcement of the first BlackBerry 10 devices on January 30th, we're getting a really up close and personal look.

I really don't have much to say about these images other than they're the best we've seen to date and they're looking pretty damn amazing. Sound off in the comments or hop on into the CrackBerry forums for some further discussion.

* Update: A video has now been posted too. Watch it here. As well, the new BlackBerry Z10 name.*