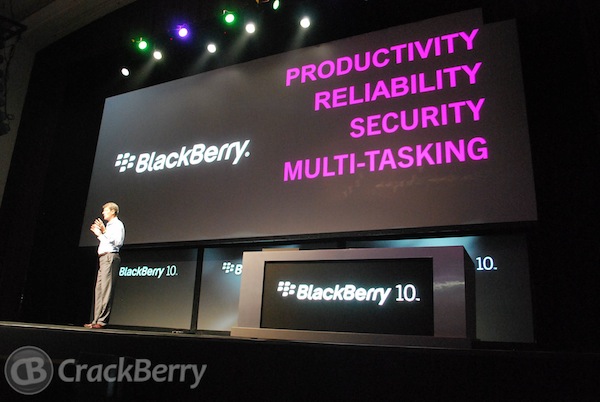 The BlackBerry Jam World Tour: Enterprise Edition is all set to take to the road and will end up in eleven cites across the World. Focusing on Enterprise needs, the seminars and workshops will revolve around the demands faced by enterprise developers to create great apps that work within the Enterprise world where security is crucial.

Using the developer tools for BlackBerry 10, including HTML5 with BlackBerry WebWorks and the BlackBerry Native Development Kit (C++) with BlackBerry Cascades The afternoon workshops will offer Enterprise developers a chance to BlackBerry experts and begin developing or porting behind-the-firewall mobile applications for their organizations.

Recent surveys conducted by Appcelerator and IDC, showed enterprise developers planning to develop a mobile business application soared from 29 percent in the fourth quarter of 2010 to 43 percent in the second quarter of 2012. The demand for Enterprise applications is there and with the BlackBerry 10 platform so is the support needed to help build those apps.