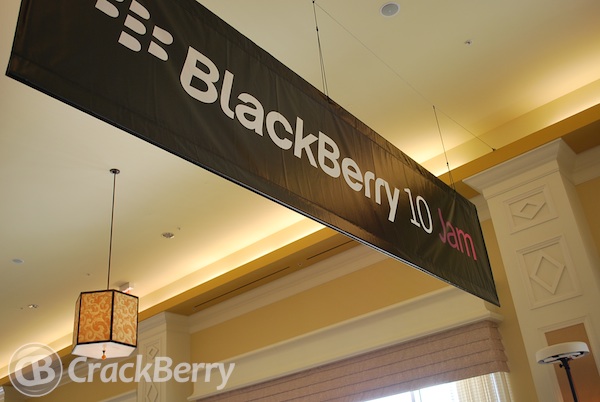 The BlackBerry 10 Jam tour is more of a condensed version of what was seen in Orlando but it will give developers a taste of what went on and give them a chance to connect with BlackBerry development experts.

Here's a few things that you can see on the BlackBerry 10 Jam Road Show:

Actual dates and locations will be confirmed by RIM in the coming weeks, as well as registration information. We'll keep you updated on those details when they come out.