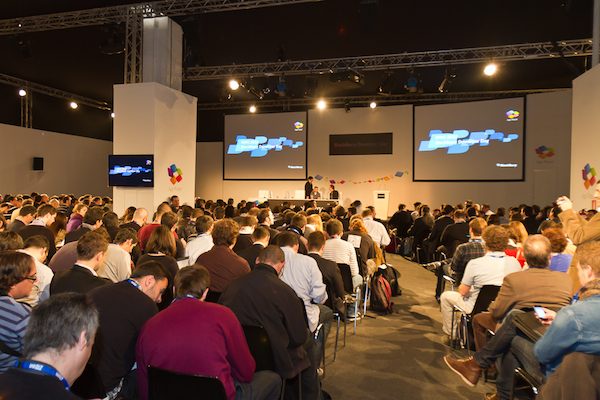 We're getting oh so much closer to some BlackBerry 10 love. It looks like any developer that attends BlackBerry 10 Jam in May will walk away with a sweet new toy dubbed the "BlackBerry 10 Dev Alpha". The limited edition prototype device is not a BlackBerry 10 smartphone or final hardware - RIM has made it clear that it is simply a device running a modified version of the PlayBook OS so developers can get their feet wet and start working on BlackBerry 10 apps. Maybe it will look like the BlackBerry Blade??

So if you're a developer and are interested in checking out the BlackBerry 10 Dev Alpha, you should most definitely check into attending BlackBerry Jam - it will be well worth the trip. Read more at the link below.