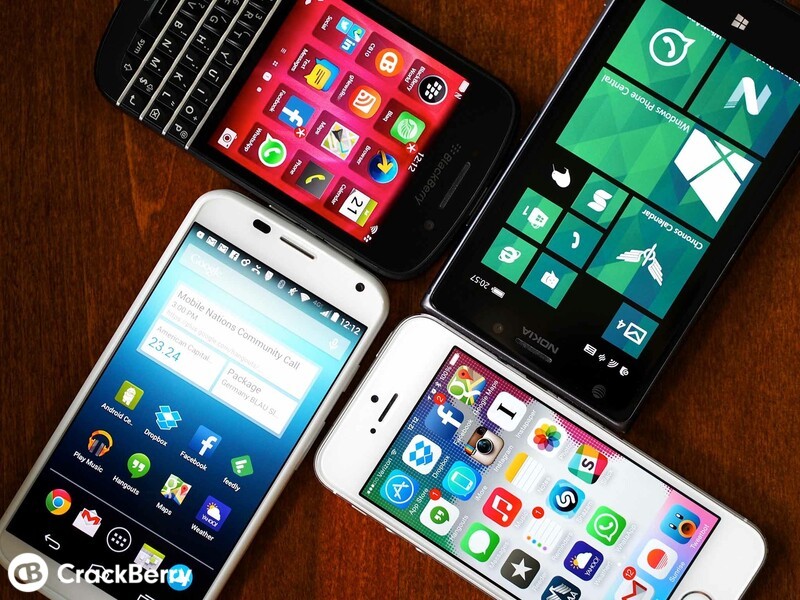 It's not easy to make it as an app developer. That's the key takeaway from the latest State of the Developer Nation report from Vision Mobile, pulling together data from more than 10,000 mobile developers (including some of you) across 137 countries. With that many developers they were able to get a broad view of what's popular and (more importantly) what's successful in making great apps.

When it comes to mindshare among developers, it's no surprise that Android and iOS lead the pack, with 70% of developers targeting the former and 51% the latter. Windows Phone pulls up a strong third place with 28% (and modern-style Windows 8 apps at 18%). 15% of developers are coding for the mobile web, and 11% for BlackBerry 10.

When it comes to the programming languages of choice, a full 42% of developers use HTML5 in their development — but only a third of those are meant for the web. Java, the primary language for Android, nabbed 38% of developers, cross-platform-friendly language C/C++ 26%, iOS-only Objective-C 24%, and cross-platform-friendly-but-best-on-Windows C# at 23%.

That nearly a quarter of developers are using C# — roughly as many are on Android and iOS combined as are for Windows Phone (where C# holds a 63% share) — which shows that Microsoft's plans to reorganize around platforms and services hold some potential for success in mobile.

The most popular languages for BlackBerry 10 app developers:

When it comes to the tools that developers use, that ad networks clock in as the top add-on tool with 30% of developers is no shock. Cloud services are next at 29%, push notifications and cross-platform tools both at 24%, and user analytics and beta testing both at 21%. Confoundingly, 27% of those developing with cross-platform tools have only deployed their apps to a single platform.

When it comes to income, making money off apps is not the easiest of things to do. Half of iOS developers and 64% of Android developers make less than $500 per app per month, and nearly a quarter of all developers make no money whatsoever. And if you were hoping to make it big with an app, know that just 1.6% of developers reported earnings of over $500,000 a month, and most of those were likely developers associated with large development houses (especially those that produce games with loads of in-app purchases).

That only a third of iOS developers make less than $100/app/month compared to half of Android developers and even larger shares on Windows Phone and BlackBerry helps to explain that outsized influence that iOS app development has on the wider global development community. There's potential in the smaller platforms, but developers are at large targeting the more lucrative market versus the larger market.

When it comes to enterprise apps, that's where the real money is. Two-thirds of developers are targeting consumers, but the 16% that target enterprise users directly are twice as likely to be earning over $5000 per app per month, and three times as likely to be over $25,000/app/month. Of course, those apps also typically require substantial investment to build, so there's a trade-off.

Sure, that's a big chunk of data, but it's just a nugget of the numbers from the Developer Economics report. If you're a developer, or considering being a developer, it's definitely something you should check out. Let us know what you think!