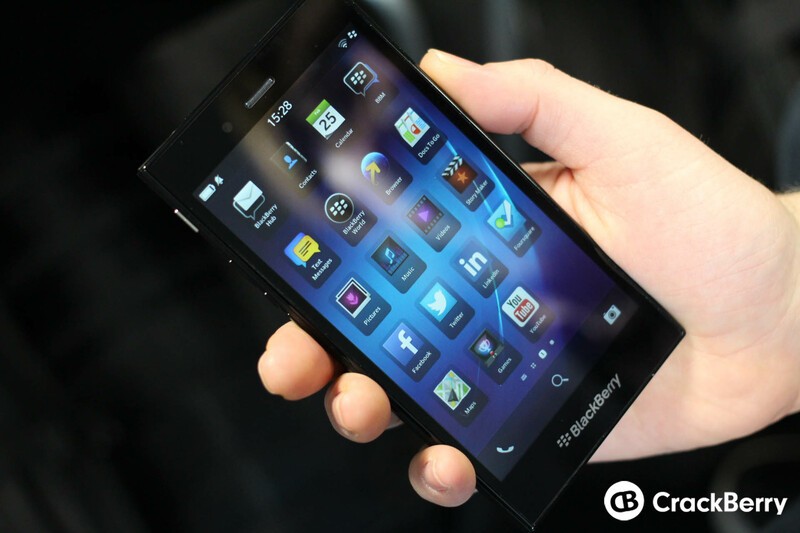 With the Z3 selling like hotcakes in Indonesia, BlackBerry has taken a moment to let devs know what the story is with getting apps working on the device. The Z3 is an entry-level phone, so app developers have to deal with a lower screen resolution and fewer sensors (like NFC or a gyroscope), but BlackBerry has assured us that on the software side, there shouldn't be any problems. BlackBerry's Chad Tetreault explains...

"As a developer, it can be challenging to design your app to fit on different devices and resolutions. Luckily you can rest assured that your app should scale to fit and run on the Z3 right out of the box. Even though the Z3 has a lower physical pixel density than the Z30, thanks to hardware-powered scaling, everything on the device believes it's the same 1280×720 resolution as the Z30!"

Easy-peasy, right? The main thing here is that the 16:9 aspect ratio is maintained, so that should ensure that everything stays usable as is without elements getting warped and wonky. Developers, are you worried at all about having your apps work on the Z3? Anyone in local launch markets thinking of getting a Z3?