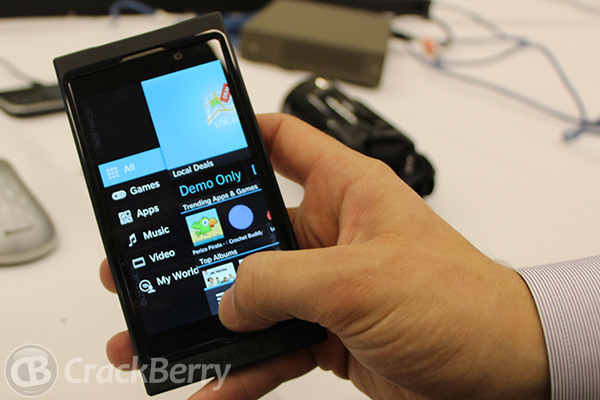 With BlackBerry 10 we know BlackBerry App World will be getting a new look, that's just given. However, in addition to those cosmetic changes coming, there will also be some new categories brought in. Overall, it's something I've been hoping RIM would do for a while and now that carrier billing and BlackBerry ID have rolled out on a grander scale, it's finally time for that to happen.

Rather than having all these separate services powered by the likes of 7Digital and Rovi, they'll be brought under the BlackBerry App World umbrella making it easier for users to not only find the content they're are looking for but seamlessly purchase it using whatever method they wish and have it linked to their BlackBerry ID. With this change, BlackBerry App World will start to feel like more of an ecosystem instead of just one way of many to get content onto your BlackBerry smartphone.