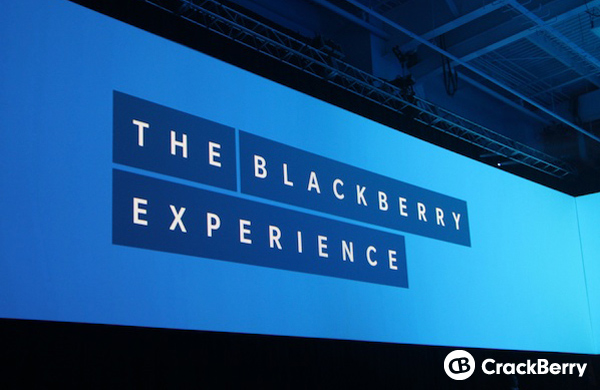 While here in Toronto and taking some time to go exploring the city, I've realized there is a lot of advertising out there for BlackBerry 10. Perusing through some Flickr accounts tonight on the hunt for other ads in various regions, I happened to come across a rather large bevy of UK advertising images that clearly show advertising is high in that area as well.

Arguably, the Super Bowl was a big step for BlackBerry despite the fact that the devices won't be available until later this year but in seeing the amount of money being spent in those areas, I have to wonder if the same marketing push is going to take place in the U.S. on the same scale. I certainly hope so. Part of what I believe will help BlackBerry and BlackBerry 10, is getting the word out there that new OS isn't the same old BlackBerry they remember from before.

Check out more of the UK advertising images