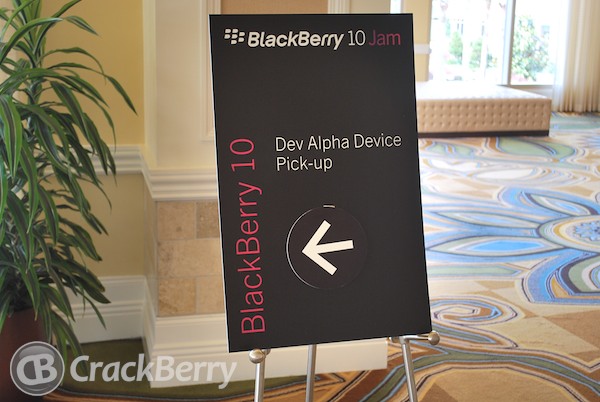 Update #5: Montreal is now sold out.

Update #3: Bangalore has reopened registration, get registering now before you miss out again. Sydney event has now been opened for registration. Again, register as soon as you can, there's no telling when it will it sell out, if it does.

Update: Looks like registration for Bangalore has now closed.

The BlackBerry 10 Jam Word Tour is already underway with four cities already completed and one taking place in Paris today. I am pretty sure developers in other cities are itching to register for these events. For those who are planning to attend Asia Pacific cities, registration has just opened, excluding Sydney. Montreal registration also opened sometime yesterday and if it's anything like Toronto better get registering now before it gets sold out. Remember Toronto sold out within 24 hours.

So, if you're looking to attend any of the above mentioned cities get registerting now. Remember, only developers are eligible for a BlackBerry 10 Dev Alpha device, however non-developers can attend. Also, taking a closer look at the agenda for Montreal it looks like a third session has been added to the event - Enterprise Track. So, if you're into the Enterprise side of BlackBerry smartphones, including migrating from Java to BlackBerry 10 and WebWorks.

We'd also love to hear from those who have already attended these events. Join in the discussion in the forums.

Join in the forum discussions