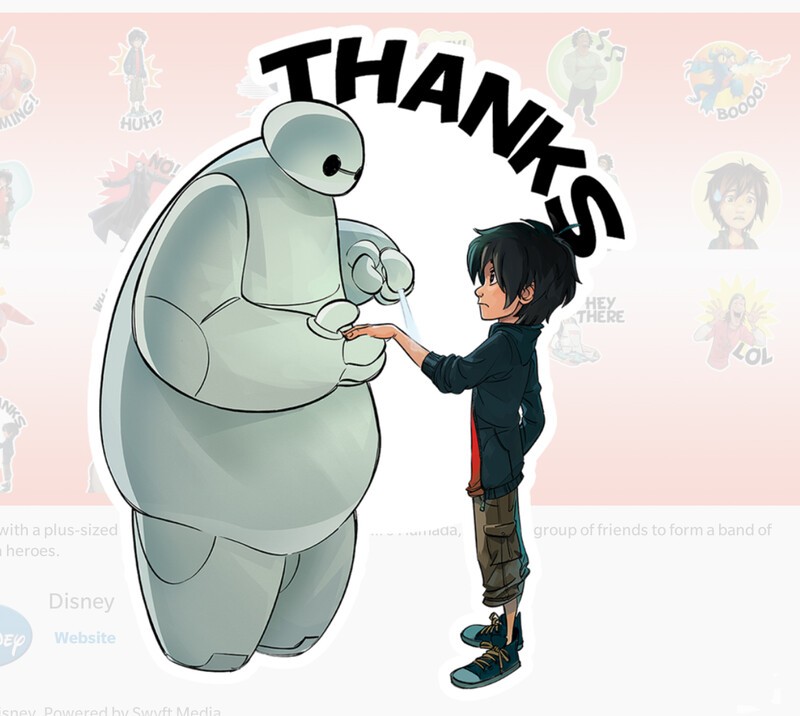 Disney and Dreamworks are no strangers to the BBM Shop and both have now expanded their offerings of BBM stickers available. First up is Disney, which has released a brand new Big Hero 6 sticker pack that offers artwork featuring Baymax and Hiro as well as several other characters from the hit movie such as Tadashi and Go Go.

Next up is Dreamworks, which is now offering a Puss in Boots sticker pack featuring characters such as Kitty Softpaws, Humpty Alexander Dumpty and of course, Puss in Boots. You can grab each individual sticker pack for $1.99 each right now from the BBM Shop or jump below to get a closer look at them both.