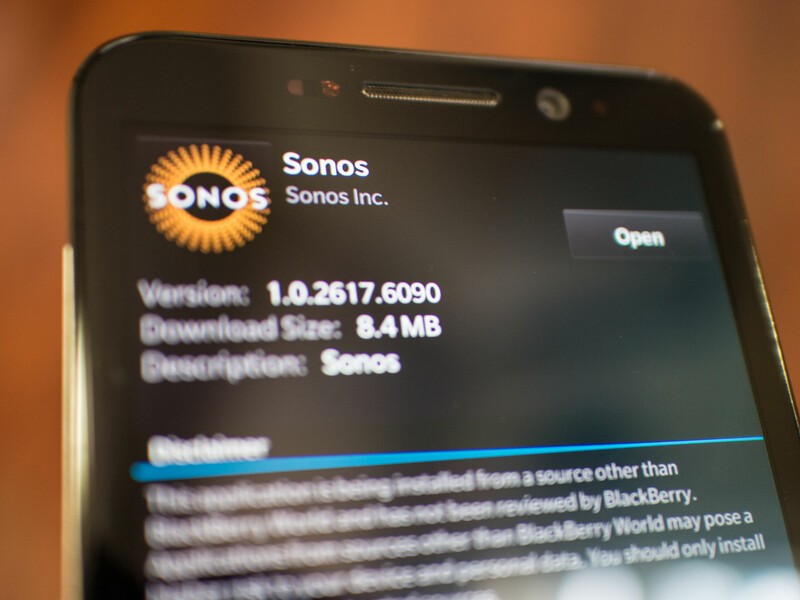 So you're finally updating to an official version of OS 10.2.1. It's been a long time coming, but for those of you who waited it out without installing a leak, I applaud you. Now you can take advantage of all of the great features that OS 10.2.1 has to offer including OTA installs of Android applications (APKs).

Unlike before when you had to run though a lengthy process of converting and sideloading Android apps, OS 10.2.1 now lets you install them right on your device with just a few taps — no computer or additional software is necessary. You can use pretty much any APK you can get your hands on or you can hit up one of the many Android app store clients that are available on BlackBerry 10. Just keep in mind that some apps work great, others not so much.

Where do I find Android apps?

If you happen to have an Android device, you can use an app like App Backup and Restore to export your own APKs. This only works for free apps, but it's super simple. Just install the app on your Android device, back it up and export it by email, Dropbox etc. Open it on your BlackBerry and install. Done.

You can also hit up one of the many threads in the CrackBerry forums (like this one) where there are plenty of APKs already available for the taking. Load them up on your BlackBerry and install. Most of the ones posted in the forums have been tested already so you know they're good to go.

Perhaps one of the best ways to get Android apps is through one of the many clients available for BlackBerry 10. There are quite a few third-party Android app stores available, all of which let you browse, download and install the APK files with little effort.

How to install an Android app (APK) to a BlackBerry

So long story short — there are a bunch of ways to download Android apps to your BlackBerry running OS 10.2.1. You can load them yourself, track them down in the forums or use a third-party store client. No excuses — get out there and make the most of your new OS!