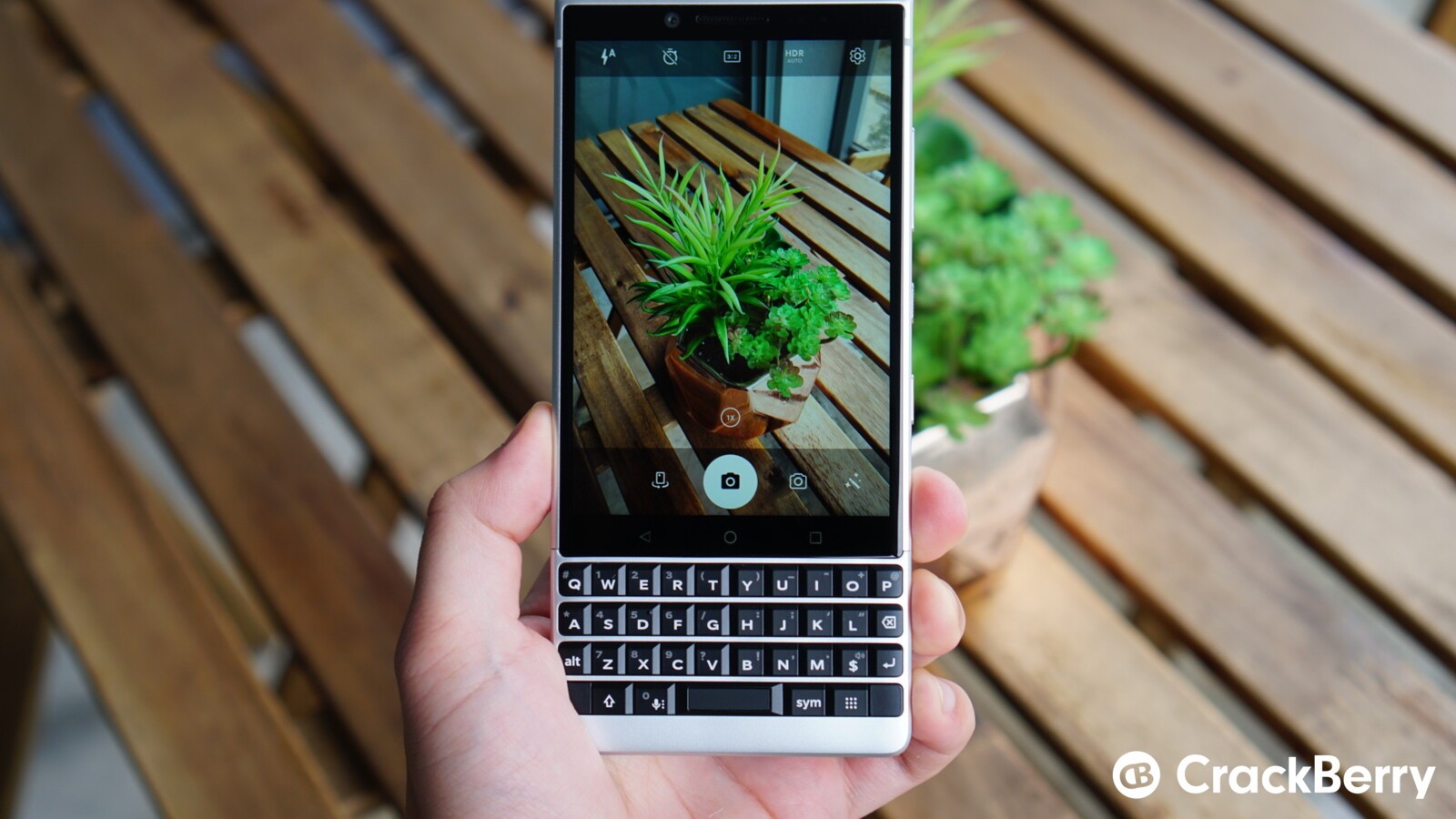 The BlackBerry KEY2 might not have the absolute best camera on the market, but it can still take some pretty decent photos - good enough for most people, I'd wager. The dual-lens camera itself makes it easy to apply a blur effect to your photos, and also allows a 2x zoom mode that doesn't sacrifice photo quality. Plus, the default camera that ships with the device gives you a ton of control over how your photos look.

Not only do you have a ton of great live filters you can apply while taking your shots, but with manual mode enabled you can customize everything from the aperture size and focal length to white balance. All in all, it's a pretty decent app. You can take some awesome photos without much fuss.

That doesn't mean it's the absolute best app available, though. Because the KEY2 runs Android, that means using it gives you access to every camera app on the Google Play store. Here, in our opinion, are a few of the best.

We've yet to find a camera app as full-featured as VSCO. Although at first glance its camera mode is a bit simplistic, under the hood it offers a lot of the same controls as the default KEY2 camera app. It also gives you access to some great photo editing tools, a huge range of presets and enhancements, and a filter for pretty much every occasion.

The app also includes an online photo community known as Grid, a curated platform that allows people to quickly share any photos they take. It's not perfect, mind you. There's no visibility into how and why photos get accepted onto the platform, and it doesn't offer the same search and discovery functionality as Instagram.

Another catch is that most of these features are locked behind a subscription fee. The good news is that it's a fairly modest one, at just $20 a year. Still, if you're looking for a robust camera app that you can use totally free of charge, that might be a deal-breaker.

If you're willing to pay the $20 subscription fee, VSCO is inarguably the best camera app you'll find on Android. It offers everything that our other options do, and then some. Whether you're a professional shutterbug or just a hobbyist, you could do a whole lot worse.

If VSCO sounds intriguing to you but you'd rather not shell out, Open Camera is a good alternative. It offers support for multiple camera modes and effects, auto-leveling, and a ton of other configuration options. It's also completely free - the developer doesn't even run ads within the app.

Designed for ease of use and with multiple tutorials available, Moment suffers from none of the interface shortcomings of VSCO. Although it includes all the functionality you'd expect of a professional-level DSLR camera app, it's made so anyone can pick it up and be snapping photos and capturing videos in moments.

Often held up as an alternative to Open Camera, Camera MX's biggest draw is its interface. It's definitely one of the most attractive apps on the list, with an attractive modern layout that's sure to appeal to just about anyone. Factor in that it offers everything you'd want from a camera app, and it's a great choice for anyone.

A Better Camera is unique in that it's actually an amalgamation of several top-rated Android apps, including HDR Camera +, Night Camera +, and HD Panorama +. The free version is ad-supported. You can also download an unlocked version through the Google Play Store, however.

There's no shortage of great camera apps on Android. By far, our top recommendation is VSCO. For a paltry monthly subscription fee, you can get pretty much every customization feature you could possibly want, plus access to a curated library of cool photos and a bunch of awesome filters.

If you'd rather not shell out, you can also go with Open Camera or Camera MX. The decision between these two is more one of taste than anything. One has a better interface, but otherwise, they offer fairly similar functionality.