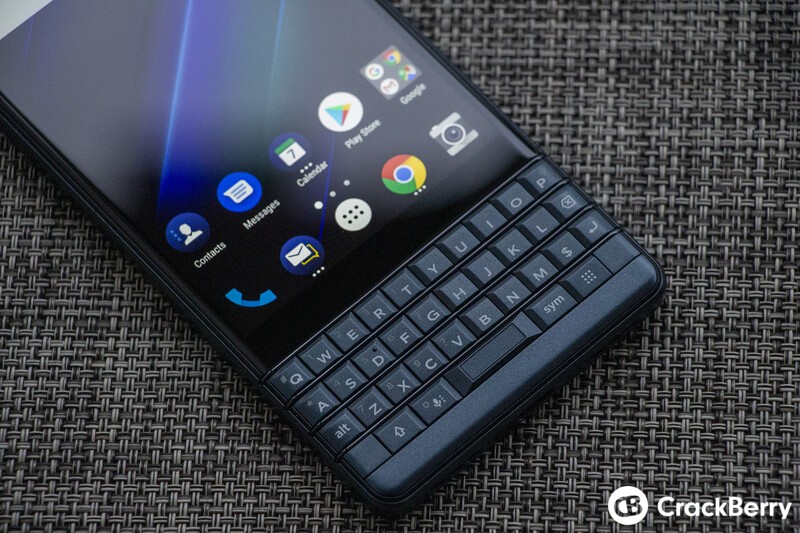 Best Buy has kicked off their early Black Friday deals, and for BlackBerry fans, that means they've reduced the price of the BlackBerry KEY2 LE a little bit more than usual. Right now, you can pick up a new KEY2 LE in Slate or Champagne for as low as $250 with activation today.

If you're not interested in activating today, you can still score $150 off the regular pricing of $450 and pick up a BlackBerry KEY2 LE for $300. Given Best Buy BlackBerry stock tends to come and go rather quickly, you'll probably want to scoop up the deal as soon possible or risk missing out.

The BlackBerry KEY2 LE is the KEY2's more affordable cousin. It basically feels the same to use as the KEY2 - the only real difference in practice is the lack of capacitive touch. It pairs the best of Android with a distinct smartphone experience you can find only in a BlackBerry smartphone.