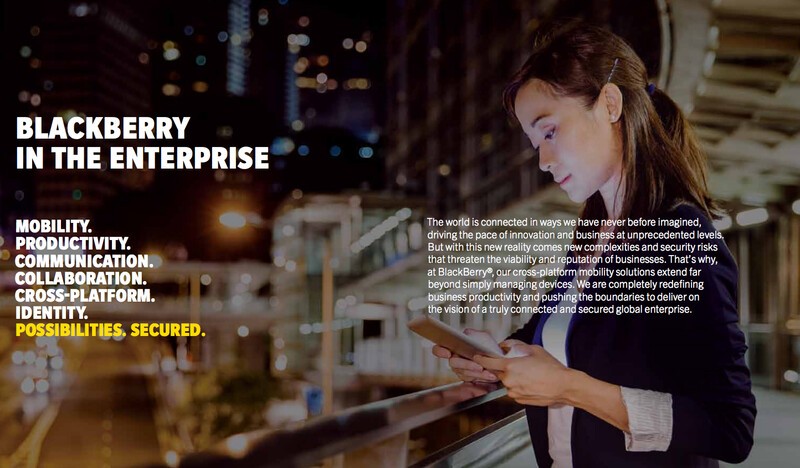 We're pleased to announce that BES10 Hosted has been named a gold winner in the Enterprise Service of the Year category of the Best in Biz Awards 2014, the only independent business awards program judged by members of the press and industry analysts.

BES10 Hosted is a scalable solution that can be leveraged by businesses of all sizes. It gives organizations the flexibility, convenience and cost-effectiveness of outsourced IT administration while still retaining data security. For those companies looking to control costs and limit their in-house IT resources, BES10 Hosted will allow them to deploy BlackBerry's trusted, secure service within their organization with ease.

While the win is for BES10 Hosted, I would be a little remiss in not mentioning the fact that BES12 Hosted is also now available through the BlackBerry Enterprise Mobility Marketplace. You can view the full list of Best In Biz 2014 winners here and learn more about BES12 Hosted via this link.