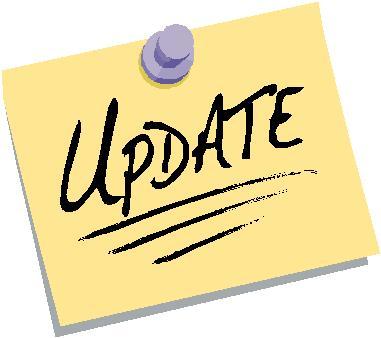 At long last RIM has announced the first update to BlackBerry Enterprise Server Express. This is a product they announced and launched at Mobile World Congress back in January, simply it's BES for the rest of us. Most small and medium businesses were scared of BES because of high upfront cost and each new BlackBerry added a new CAL cost so BESx rode to the rescue with its attractive price tag of FREE. For a more detailed explanation of BES and BESx see previous article.

Today is the first update to this product. And it's good to see updates for this exciting product as it reinforces that they are committed to BESx. Many of the upgrades are features that were included in the Service Pack 2 upgrade to BES last month.